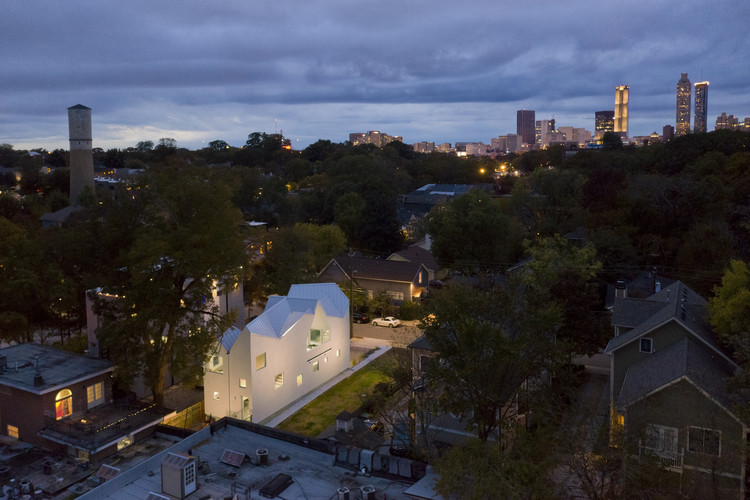 In 2009, Bonner founded the firm MALL, which stands for Mass Architectural Loopty Loops or Maximum Arches with Limited Liability—an acronym with built-in flexibility. Most recently, she completed a ground-­up residential project in Atlanta’s Old Fourth Ward neighborhood. The 2,200-­square-­foot home, Haus Gables, is one of only two residences in the country made of cross­-laminated timber (CLT). Inventively, a cluster of six gable roofs establishes the structure’s angled floor plan, while large asymmetrical windows and pops of pattern and color activate the project's interior.

As part of the 2019 League Prize program, Bonner will speak about her practice in New York City on Thursday, June 20 at 7:00 pm among other League Prize winners. The lecture will take place at the Sheila C. Johnson Design Center Parsons School of Design / The New School Anna-Maria and Stephen Kellen Auditorium, 66 Fifth Avenue, New York. NY. Admission is free for League members and $10 for non-members.

News via THIS X THAT 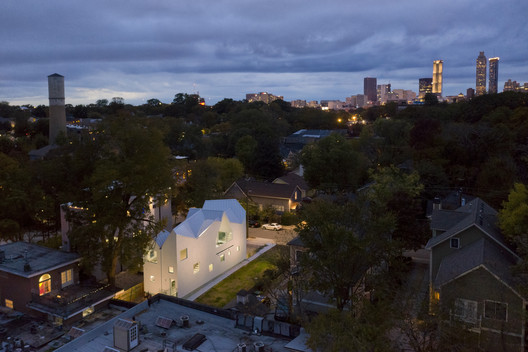