Save
The Green House / architectenbureau cepezed 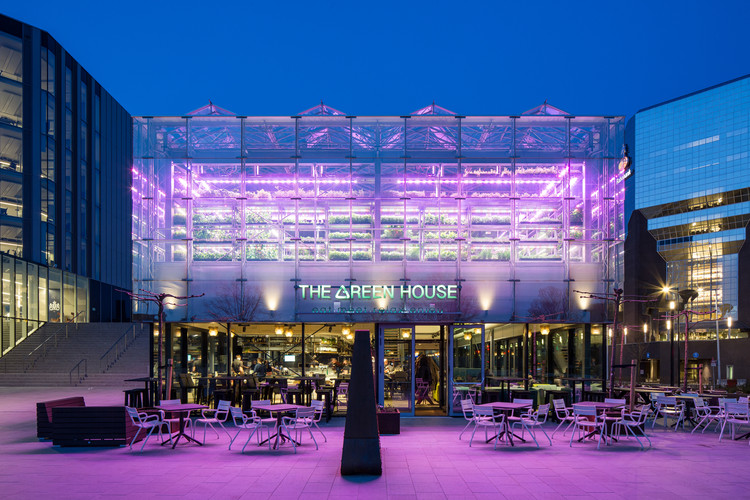 In 2014 cepezed was commissioned to make a modern government office from the former Knoopkazerne on the Croeselaan in Utrecht. The Central Government Real Estate Company also requested a solution for the space between the Knoopkazerne and the adjacent head office of Rabobank. Because a definitive destination for this location will be decided in fifteen years, a temporary interpretation was sought that could make the area that would otherwise remain vacant, more lively. cepezed developed a plan in which both the function and the architecture are based on circularity.

The Green House accommodates a 'circular' restaurant concept plus meeting facilities. In accordance with the principles of circularity, the building (including the foundation of prefab concrete blocks) is completely dismountable. In fifteen years it can be built up elsewhere. The aim was also to implement reusable materials as much as possible. The two-story pavilion is designed as a generic building kit with a removable steel frame made of galvanized profiles. The dimensions are derived from those of the smoke glass facade panels of the former Knoopkazerne; these have been re-used for the second skin and the greenhouse of the pavilion.

The circularity of the building also lies in the choice of the right floor in the right place. Street clinkers from an old quay in Tiel replace the classic ground floor that has been poured. They are located on a compacted sand bed with underfloor heating. The first floor consists of prefabricated wooden elements. In view of the acoustics in the restaurant, the sub-plating is perforated and the elements are filled with insulation. For the roof, the choice fell on a light steel sheet that was also perforated and filled with insulation. With a glass curtain wall, the plinth of the pavilion is completely transparent. For the closed parts of the façade on the first floor, prefabricated timber frame panels were used. These are 100% recyclable and (H) CFC-free.

The vertical farming greenhouse of eighty square meters is located on the floor next to the meeting rooms. Here vegetables and herbs are grown for the restaurant kitchen. A vide in the pavilion makes the publicly accessible greenhouse visible from the restaurant below. The large green wall also contributes significantly to the experience of The Green House. The roof of the pavilion is filled with solar panels. The Green House is the first to have an ac-plug-free kitchen in which food is prepared without electricity but with energy-efficient ovens fired with renewable fuels. With urban mining, a large part of the interior has been found and the new furniture that has been used is made from recycled materials. 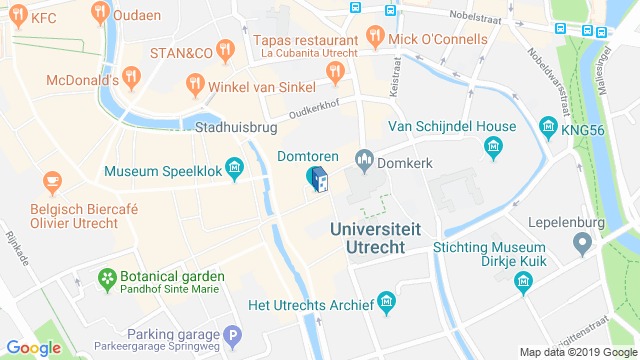