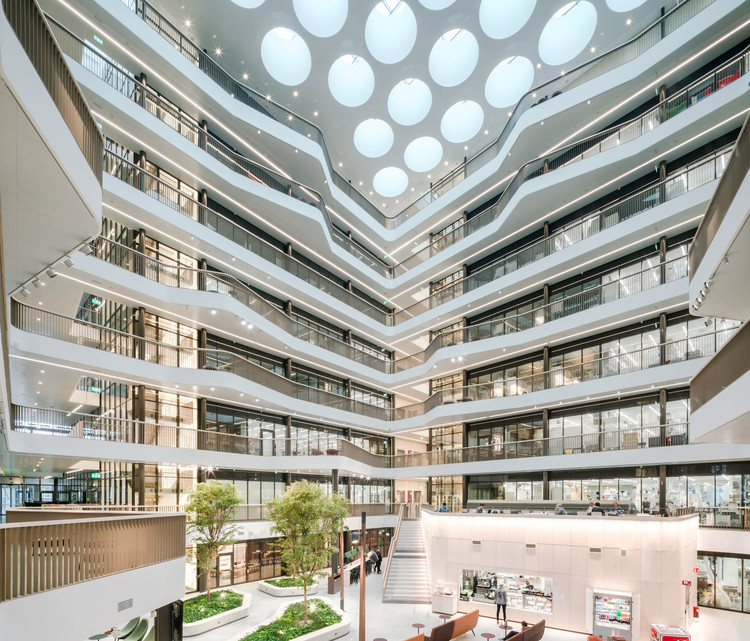 Text description provided by the architects. The new laboratory building, Biomedicum, is to be the powerhouse for research at the Karolinska Institute in Stockholm, one of the world''s leading medical universities, known amongst other things for selecting the recipients of the Nobel Prize in medicine and physiology.

Previously, the research environments of the Karolinska Institute were scattered throughout the campus - a green park area with red brick buildings dating from the 1930s. With Biomedicum, the Karolinska Institute will gain a single unifying environment for future research, with ultra-flexibly equipped laboratories and office facilities that will act as a catalyst for cross-cutting collaboration between the various research and study environments.

The new construction is not only intended to provide a building in the campus park, but also to accommodate the park within the building. With a glass-covered green atrium, the outdoor campus area is continued through the building, thereby reinforcing the social qualities of the green campus to the benefit of knowledge-sharing and interdisciplinarity.

The building''s openness, created amongst other things by way of a transparent, inviting ground floor with access to the atrium as well as a café and public exhibition space, also forms new linkages through the park, and thereby opens up the Karolinska Institute both towards the city and towards the planned new university hospital, Nya Karolinska Solna (NKS), which will be directly adjacent.

Biomedicum will thus become a pivotal point in the area - a distinctive icon for the world-class research for which the Karolinska Institute is known. 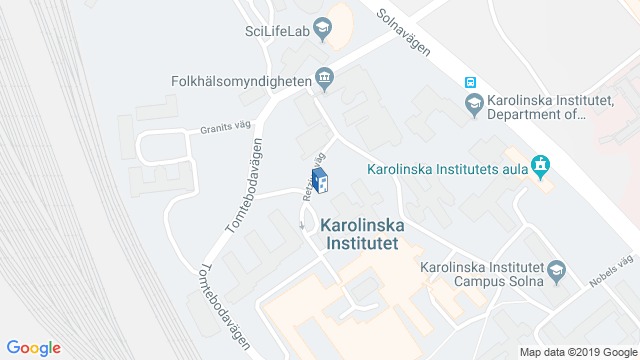 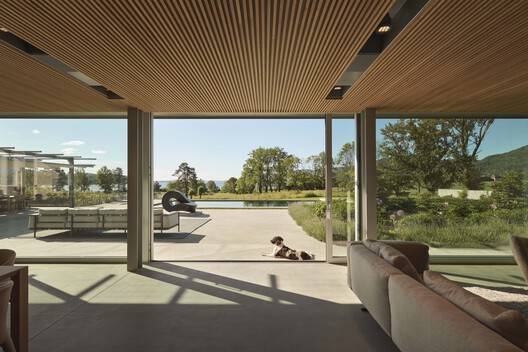 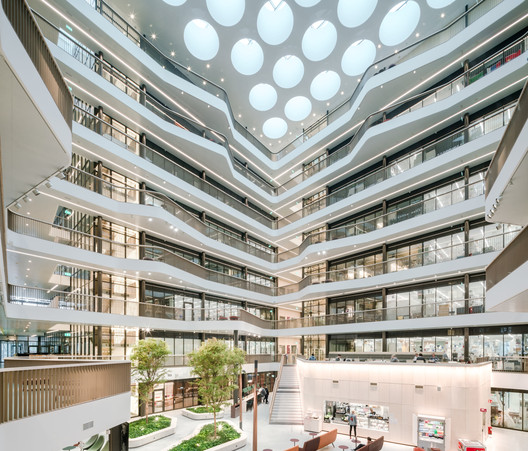