Let's suppose you need a bookcase. Years ago, you would probably search the furniture stores or antique shops in your town. Today you are more likely to open dozens of tabs on your web browser to compare prices and models. But there is another option that is becoming increasingly popular: open source furniture.

It's simple; you download the design of a piece of furniture and send it to a CNC machine (a mill that cuts wood from a digital file). It’s more or less like sending a PDF to print. With the pieces cut, you just assemble it. We used a bookcase for example, but it could be a chair, a table, a cupboard, a bench. Opendesk, one of the current open source furniture platforms, brings together about 30 pieces of furniture available for download. There the user can download a project and cut the furniture in a FabLab or personal workshop, or use the site to connect with a joiner who makes the cuts. 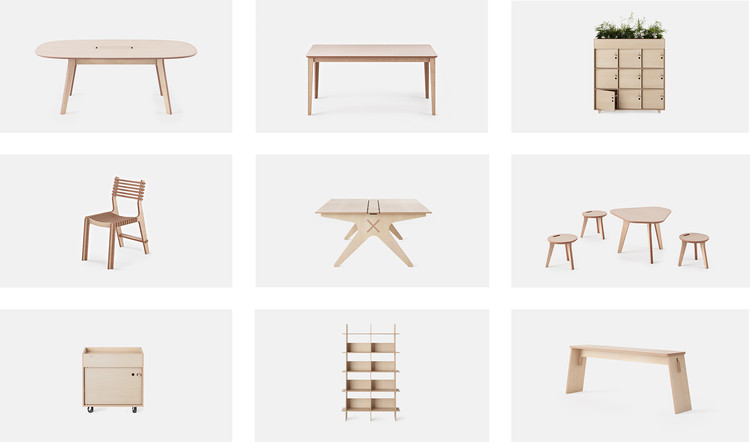 Initially, the term Open Source was used to identify a movement that emerged in the 1990s with software developers who provided source code for use, redistribution, and modification by anyone. In this system users have the freedom to not only use, but also to copy, distribute, modify and study the software, promoting a collaborative model of intellectual production. An example of open source software is the well-known platform of websites and blogs, WordPress.

Open source furniture has emerged following this trend, boosted by the do-it-yourself boom. By connecting designers, local producers and customers and eliminating intermediaries and export and import costs, logistics and distribution costs are also minimized. Instead of buying a furniture over the internet and having it delivered across the country, open source furniture benefits the local economy - since the ideal is that the furniture be manufactured as close to where it is going to be used. "Share Globally and Produce Locally" is one of the premises of the Open Source movement.

On the Opendesk platform, for example, it is up to the designer whether the download will be made available for free or not. Opendesk has partnered with hundreds of woodworkers around the world, so another option is for the user to purchase the furniture through the website. This way it will be redirected to the nearest joiner, who receives the project and manufactures it according to the instructions. The amount paid by the user is then divided between the carpenter's rate, the designer's fee and the platform's fee.

All Open Source furniture projects, even those available free of charge, have a patent that protects the creator's intellectual property rights and can only be downloaded for personal use. While not directly profiting from downloads, Open Souce furniture offers designers a great advantage: global distribution. Through OpenSource furniture, designers can make their work better known internationally and have more potential customers available to them.

Denis Fuzii, one of Opendesk's first designers, was a young architect from São Paulo when he developed a chair manufactured digitally through a CNC for a client. Her friend in Barcelona was enchanted by the model and wanted one too. To solve the problem of distance, Fuzii sent the file to a company in Spain that had a CNC. The project was so successful that Fuzzi decided to forward the file to FabLabs free of charge from all over the world. He was noticed by one of the founders of Opendesk, who invited him to participate in the project. In two months on the platform, his two chairs, Kuka and Valoví, were downloaded 5 thousand times and were produced in more than 100 countries.

Despite the high numbers of downloads and furniture being produced this way around the world, open source is still something very new and developing. Everything indicates that the movement is a revolution and that it has come to stay, but there are issues to be worked out. One of the biggest difficulties is the lack of control over the commercial use of the projects. The high cost of production also ends up being a hindrance, as well as the lack of experience with CNC machines, which can end up hampering the execution and finishing of the parts. Either way, it is a solid way to develop the local economy, reduce the environmental impact, and increase collaborative behavior among people. 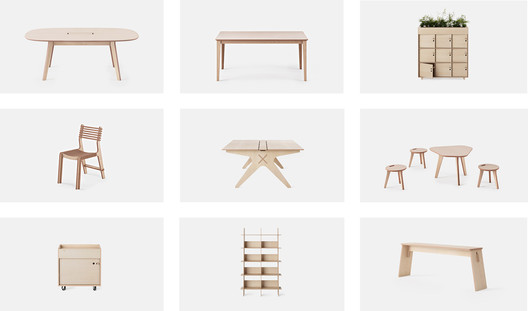