Text description provided by the architects. Bridging the railway canyon

To conform with regulations on building standards and disabled access, the RATP has decided to make its RER stations, in particular those on the ‘A’ line, accessible to people with specific needs. Philéas and the Arcadis surveying firm were consulted and selected to redevelop several stations, including the one at Fontenay-sous-Bois, an inner suburb of Paris.

Guided by an overall functional brief, the architects’ mission was to restructure a heterogeneous building dating from various periods, from the nineteenth century to the 1970s. The functional characteristics of stations (crossings, rails, overhead catenaries, etc) respond to strict technical constraints and make their structure all the more difficult to modify.

The project involved creating a new access to the station with two 1,000-kilo electric lifts linking the platforms to the roadways on either side of the station. Stairs also link the platforms to the concourse. The street and lifts are linked by a covered pedestrian overpass spanning the tracks. Turnstiles and ticket machines are located on the overpass.

The station remained open throughout the redevelopment work.

The lift that serves the platform for trains bound for Boissy is located in the tunnel used by the Marne-la-Vallée branch line. Transfer of vertical forces directly above the tunnel supports has been achieved using joists bridging the tunnel roof. Based on these constraints, Philéas has optimized the technical design by opting for a building that spans the ‘canyon’ of the tracks and establishes a new urban link between the two sides.

This station placed above the tracks makes it possible to access the platforms using the lifts and stairs on either side. One of the staircases is built into a rocky embankment, while the other is a glass-and-steel design that sweeps down to the platform.

In order to span the void without affecting the tracks themselves, the steel bridge structure is borne by two concrete side supports housing the lift shafts. The simplicity of this rectangular volume meant that it could be prefabricated on site, using a separate construction area set up parallel to the tracks.

The building’s metal envelope is made up of a mesh of perforated lozenges. Once assembled, the whole structure was hoisted onto its twin supports in a single night. The building is linked to the two sides of the town and the platforms below by a walkway and stairs. Like the lift shafts, these are made of slender steel components clad in a glass ‘skin’. Special attention has been paid to decorative detail: aluminium sheeting wraps the whole, but allows the megastructure of the ‘building-cum-bridge’ to show through its laser-cut latticework.

The project is unusual in that it involved prefabricating the structure near the site itself and hoisting it into place in a single night without affecting train schedules. This was carried out on the night of 25 October, so as to make the most of the extra hour gained when the clocks went back.

Over 10 years of expertise

As part of the RNM initiative, Philéas has worked on the refurbishment of 40 Paris Metro stations following a charter defined by the RATP. The firm has also been put in charge of renovation and improved access for 6 suburban train stations as part of the PBS scheme; this collaboration with the RATP began in 2001. The last projects are now underway, at Metro stations République and Nation. 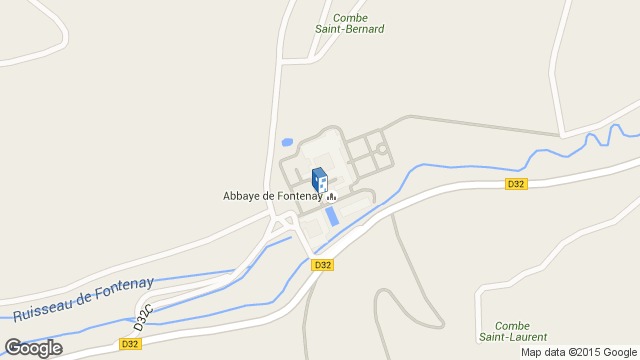