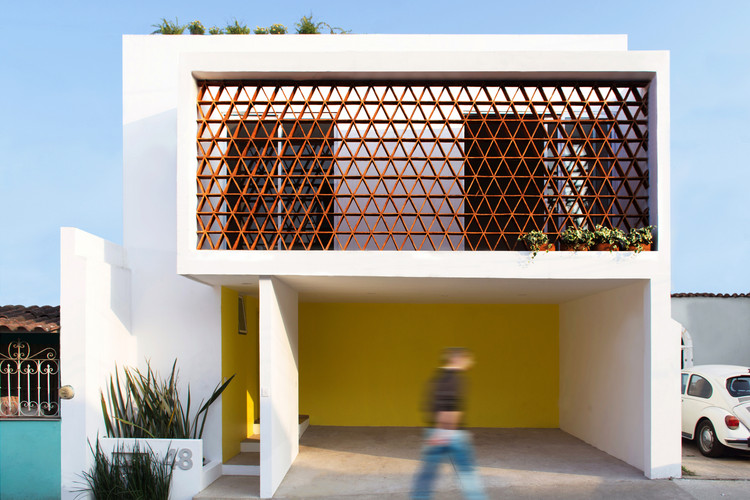 Text description provided by the architects. The House “La Reserva” adopts its name from the place where it is located, it is the result of a series of design exercises that were shaped by developing the architectural modelling in collaboration with the client. The terrain is no larger than 128.0m2 and is located close to the principal arteries of the city of Xalapa, which benefits the project, considering that the urban area of the city expands in an accelerating and uncontrolled manner towards the periphery. The central idea of the project emerges from being inspired by, or, why not calling it a tribute to, our vernacular architecture, inherent to the region, the same that has been displaced by new concepts and doctrines of a globalized architecture lacking identity.

The housing architecture from the late 19th century and the early the 20th century, at least in Xalapa, was conceived based on a simple form, with a justified distribution of spaces around a courtyard. Departing from this concept we drew the guiding axes of the project starting from this space (the courtyard), which we returned to give the role of the protagonist which had been taken away from it during the last decades, always leaving it on the rare side, like a distant space from the rest of the house. Placing the courtyard in the centre again gives the project a different meaning, even the house is perceived in a different manner: the life that takes place between the public and private spaces is more direct and pleasant, the light that penetrates to the centre is distributed in a generous way to its surroundings and the crossing winds makes the house a comfortable place.

What happens in the exterior is different, the street on which the project is located is highly transited by vehicles the majority of the day, which represents a visual and auditory contamination. For this reason, we decided to create an introspective house using a lattice, both in the facade as well as in the interior courtyard, which plays an important role in the design of the project, to a degree of being essential for its identity. This made the house not turning timid but becoming bolder instead; it is also the answer to a series of necessities, permitting us to regulate the entry of light and air to the interior of the house. The use of colours, for us, is fundamental, as Mexicans it is something that we carry in our blood. To speak of the house La Reserva is to refer to the colour yellow, the choice of this colour together with the colour white was not accidental, it is an amalgam that makes the space more throbbing and alive. The result is a house that from the outside seems sealed, but at the moment of entering it, the surprise of the visitors is full of nuances, textures, lights and shadows. Like Barragán used to do it, like the old houses used to be made. 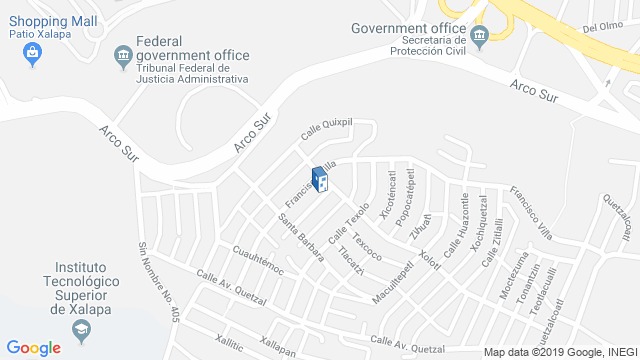