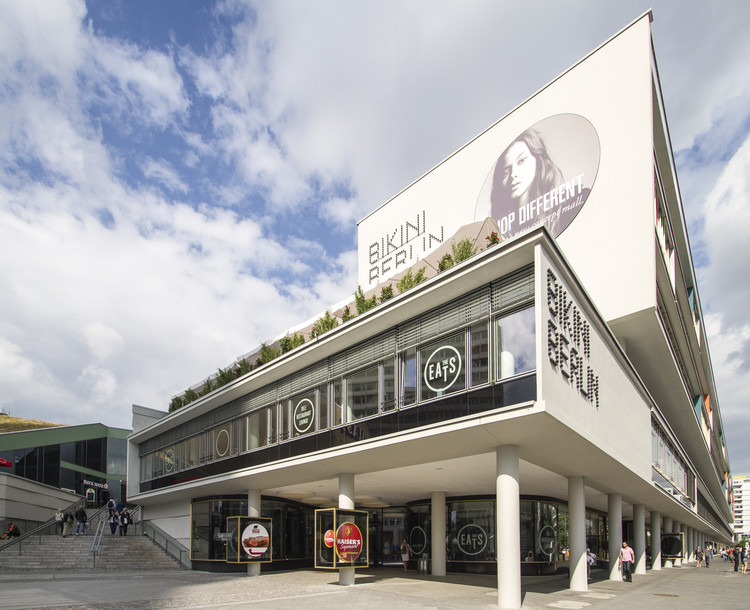 Text description provided by the architects. In the Summer 2008 UAU collectiv was approached by Design Hotels to aid in the creation of a proposal for an 80,000 sm site comprised of 4 existing buildings and the addition of a 5th unifying building that could run throughout the complex composed of retail, hotel, cinema, and office space. The project could not be a cut and paste of existing programmatic standards but instead had to integrate new concepts for retail, hotel and office space. This called for a heavily integrated team of experts for hotel (Design hotels), retail (Axel Weber and Partners), and architecture (UAU collectiv).

The new project could also not overpower the existing iconic Modernist buildings which the city had lovingly named ‘The Bikini’ and had given landmark protection. The project, therefore, needed approval by the Monument Board of Berlin. Working closely with historic expert Dr. Peter Limburgh, UAU collectiv created designs to bring the heavily altered buildings back to their original splendor and then proposed a new architecture that acts as a silk scarf that easily morphs between the existing buildings, opening to create new spaces and those that commingle with the existing buildings.

The project client, Munich based property developers BBIKG, of the Schörghuber Group, quickly approved the concept and put the project on a fast-track timeline to open in Fall 2012. Because of this, a tight relationship between UAU collectiv as design architects developed with the Berlin-based executive architects KEC, (structural engineers) and P2B (MEP Engineers) to negotiate the demands of making large scale editions and restoration to landmarked Modernist buildings. 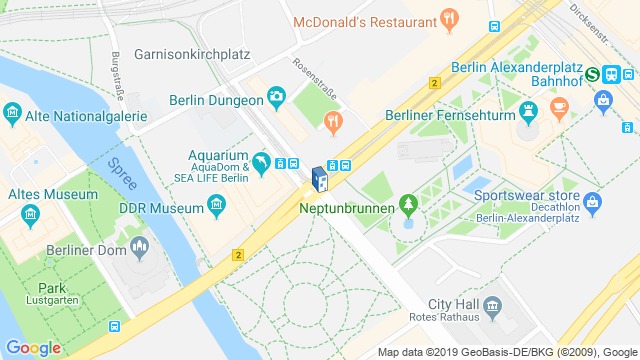