Save
Julia Morgan: The Trailblazing Female Architect Overlooked No More by The New York Times
Share
Or
Copy 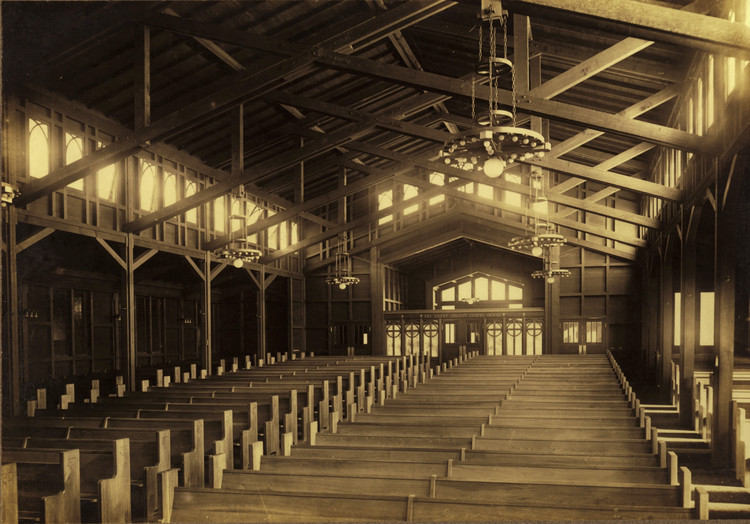 The American architect and engineer Julia Morgan was born in 1872 in San Francisco. Following her admission as the first woman to attend the prestigious Ecoles des Beaux-Arts in Paris, Morgan returned to her native California to open her own firm in 1904: the first woman to do so. With a focus on residential architecture, she practiced architecture for nearly 50 years, designing more than 700 buildings. Some of her most notable works include the St. John’s Presbyterian Church in Berkeley, Asilomar YWCA in Pacific Grove, and The Hearst Castle in San Simeon. She died in 1957, aged 85.

In 2014, Morgan was posthumously awarded the AIA Gold Medal, the first woman to receive the top honor, living or dead, in the award’s 106-year history. Awarding the honor, the AIA stated “What stands out most is the vast array of architectural styles [Morgan] employed: Tudor and Georgian houses, Romanesque Revival churches, and Spanish Colonial country estates with an Islamic tinge. Her late-period Beaux-Arts education gave her the ability to design in these historicist styles, gathering up motifs and methods from all of Western architectural history to select the approach most appropriate for each unique site and context.”

The full New York Times obituary can be read on the publication’s website here.