In this exclusive video, Martha Thorne, executive director of the Pritzker Architecture Prize and Dean of IE School of Architecture and Design, shares some of the reasons why Japanese architect Arata Isozaki won the 2019 Pritzker Prize.

"He's an architect who didn't follow trends, yet evolved constantly over the years," says Thorne. "If we look at the early works, compare them to the middle works, and then finally the most recent ones, we see that they're all quite different," she adds. 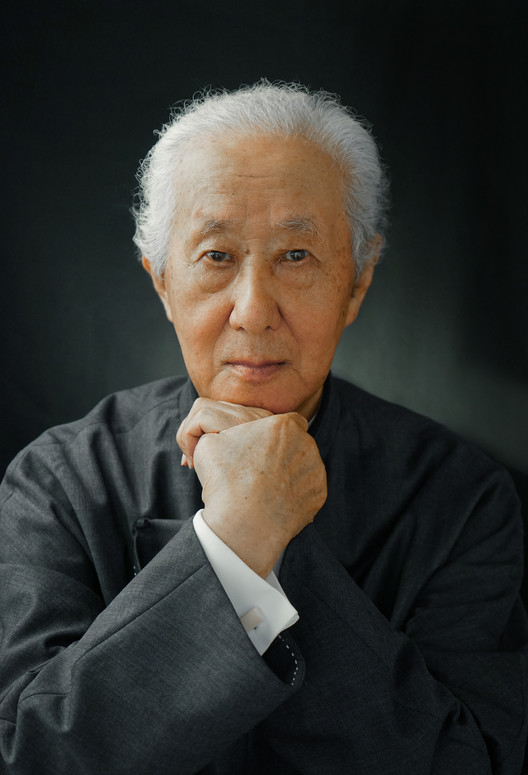