Save
Corridor of the Fold / Jun Igarashi Architects 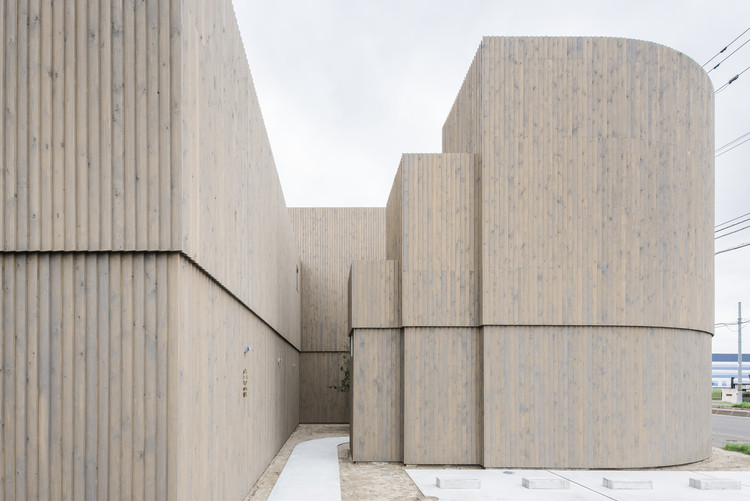 Text description provided by the architects. Charles Moore says, "When I see the map, the coastal rich variety such as bays and ports, islands and archipelagos, coves and estuaries is more interesting than a simple coastline where the land hits the ocean." " And the room is a spacious ocean ground architectural version." And he says "Places like complicated topography to the ocean are Alcove etc., which enables basic human actions."

This building is a shop combined housing built in Kitami city which is the east town of Hokkaido. On this site, 3 sides face the road. On this site, 3 sides face the road. A neighbor is built in the east. In the south, the neighborhood is built with a road of width 6 meters, where it fell by about 1.3 m. In the west there are two very lane roads with very high traffic on one side "Tonden-dori". In the north is a context with elementary schools across a road with a width of 8 meters. Three parking lots for shops that are the owner's request were placed northwest of the site that allowed smooth access to the premises.

We placed the transport vehicle space to the east side of the site.From the approaching store approach, we developed the building's volume so that the back yards such as trucks and container places can not be seen. In order to arrange the entrance of the store to an invisible position according to the request of the owner, we made an alley and planned that visitors pass through the courtyard.

If the surrounding environment is the ocean and the architecture is an island floating in the sea, the terrain affected by the context of waves and the like appears on the coast where the ocean and the island meet. Such places can have simple coasts and complex coves as well. I think that the shape of this building is the same. This store's program is a select shop specialized in selective sake, and the couple manages the shop while living here.The interior is a curved space, and you will proceed to the back space while imagining the other side that can not be seen.

The curved space is a complicated topography, it is like Alcove, and in the entire building it is the ocean, which is a double meaningful space. A simple hospitalization at the couple is conditional, a counter is set to make a simple coastline in the ocean, the customer meets the displayed sake, and the customer purchases his own sake from the back warehouse and purchases it for himself.

The plan is repeated to the second floor, and the program is renewed to the residence. This curved tube space has complexity like an river, so it has properties like Alcove. In the big space, make a small intricate entrance (sofa in the birth style). In this space, variety of miscellaneous things such as furniture, chairs and living are floating. I believe that the plane and the space that is the ocean and the cove are inevitably led by the context of context and are whereabouts. 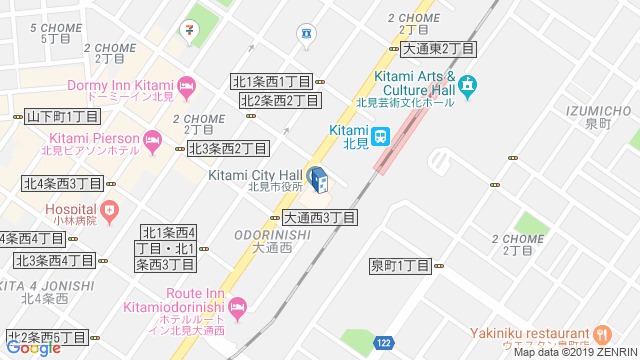 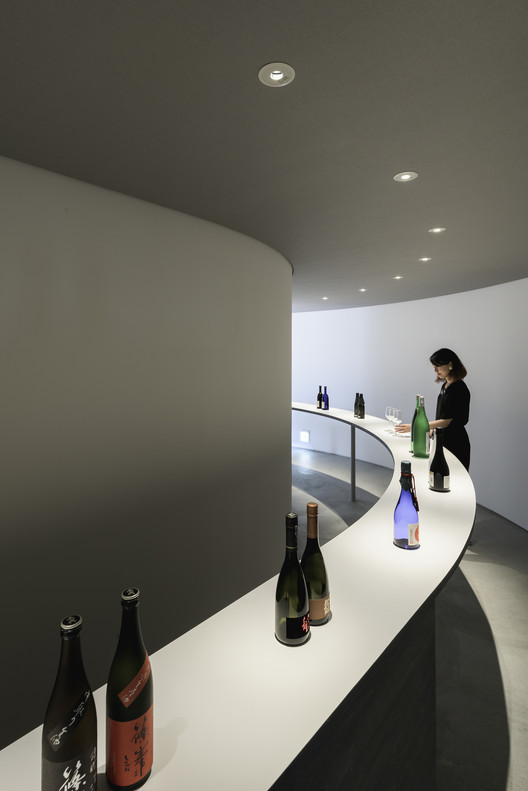 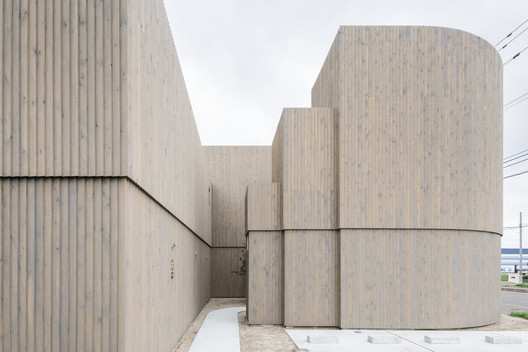