Save
The Weight of the Void / Miguel Ortego 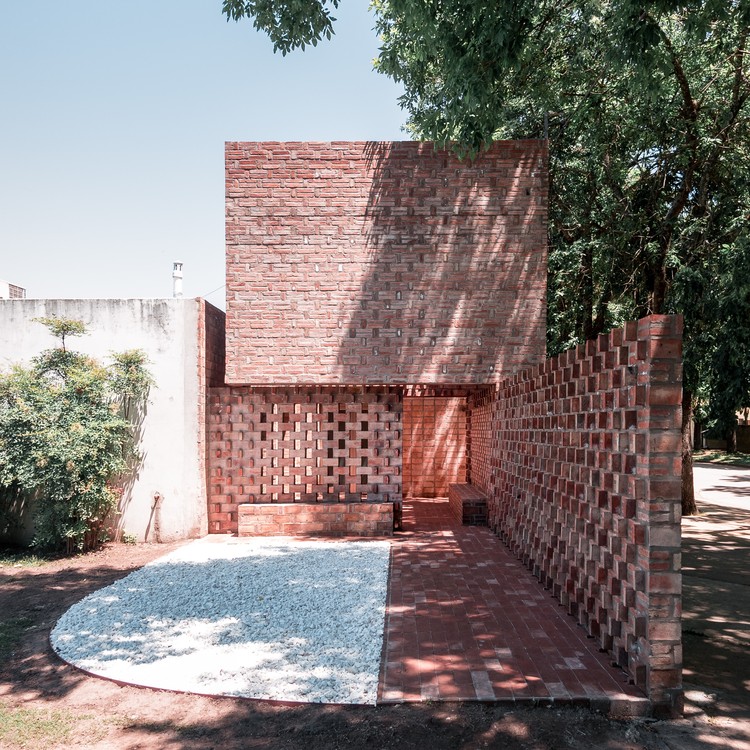 Text description provided by the architects. The idea of the Eternal Recurrence is mysterious, and with it, Nietzsche perplexed the other philosophers. "To think that once everything has to be repeated as we have already experienced it, and that even that repetition must be repeated to infinity."

The myth of the Eternal Recurrence is to say, that a life that disappears once and for all, that does not return, is like a shadow, lacking WEIGHT, and is dead in advance.

If each instant of our lives will repeat itself an infinite number of times, then we are nailed to eternity, as Jesus Christ to the cross. In the world of the Eternal Recurrence, the WEIGHT of an unbearable responsibility rests on each gesture. That is the reason why Nietzsche called the idea of the Eternal Recurrence the heaviest of burdens.  The Unbearable Lightness of Being, Milan Kundera (1984).

It is a very small intervention at the entry of Casa Velatoria, with the objective to generate a COURTYARD, which in addition to being a space of TRANSITION, forms a PLACE of accompaniment and reflection, in contact with the SKY. A space that provides a certain degree of intimacy to the street and with the intention that each visitor directs their gaze upwards almost inevitably, as when one enters the church. In this case not to see frescos and domes, but to notice the absence, the VOID.

The focus of the work is on the representation of the void, with the aim of giving it perhaps what it most lacks, its WEIGHT. The VOID does not weight, but it does have volume. The hollow box, out of phase and with its hidden support structure, seems to be simply supported, complicating the reading of its stability.

That shell as a visible material gives shape to the invisible. It contains what is not seen, the essential, or perhaps in a reverse sense, the void as RAW MATERIAL generates the space and gives it form simultaneously. The finite life, below the unstable; then the monotonous, the silence, the absence and the sky as the protagonist. What is heavy is light, what is closed is open, what is smooth is rough, the solid, hollow; what is present is absent. 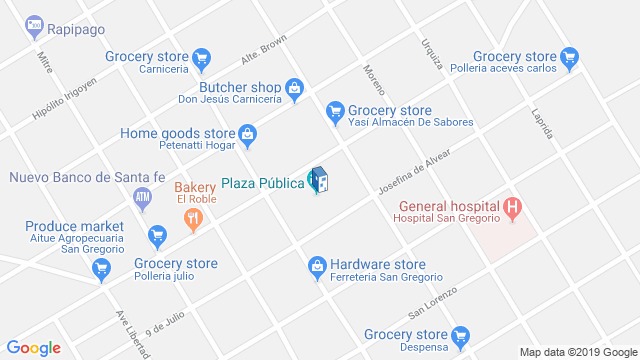 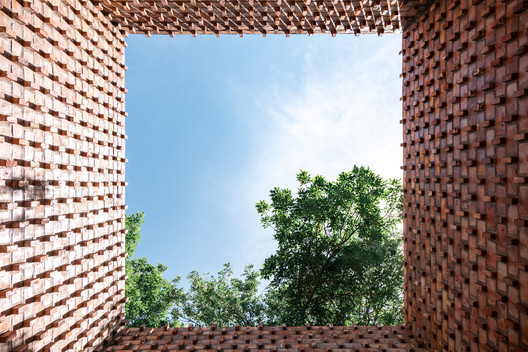 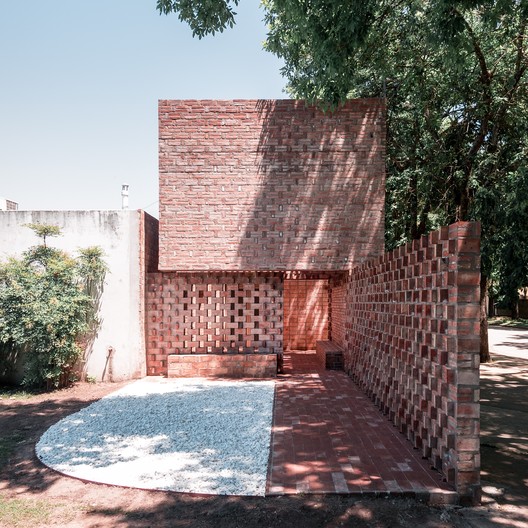