Save
The Mill House / Wingårdh Arkitektkontor 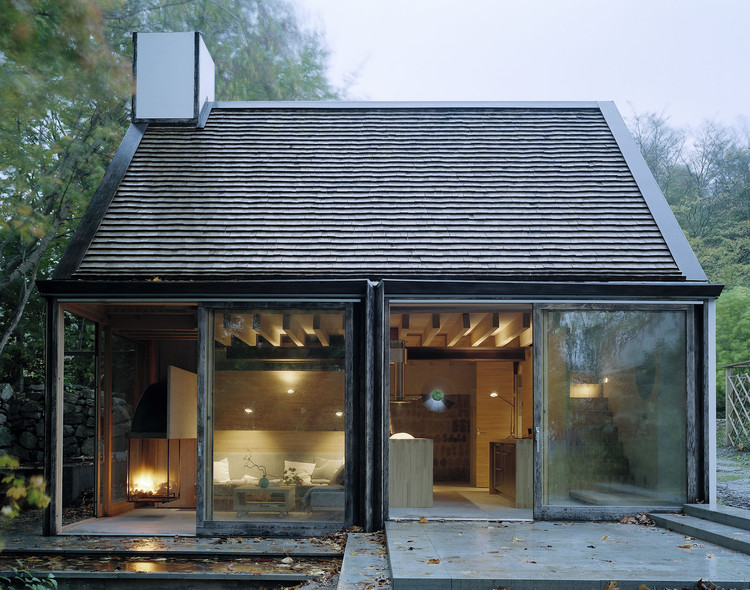 Text description provided by the architects. Wingårdhs converted a large old farm in the countryside in southern Sweden into a vacation house for a family from the nearby city of Malmö. He transformed the original farm buildings – cowshed, stables, hay loft and barn – into sleeping quarters, kitchen and a gym, among other rooms, and added a new freestanding wing to the late 19th -century house. This little annex is a refuge, a quiet place to escape to or a private domain for guests to inhabit. Throughout the project, the client demonstrated unwavering faith in the architect, giving him great latitude in designing the little fifty-square-meter cottage.

The detailing of the annex surpasses all of Wingårdh’s prior work. The entire building is crafted with the precision of fine cabinetry and the craftsmanship and materials – oak and limestone – infuse the atmosphere with warmth and authenticity. The heavily detailed architecture of the interior is more than a mere background for its contents.

By contrast, the simple exterior gives no indication of the care lavished on the inside, particularly the façade towards the courtyard. Its most prominent feature is a horizontal gable window of adjoining squares, but as a whole the exterior seems to strive for an archetypal simplicity that recalls the watermill that once stood on the site.

The annex comprises a sauna and attendant spaces for undressing, washing and relaxing. It is designed as a manifestation of the Swedish ritual of sauna and bathing. The traditional rite involves baking together in the sauna and dashing out for an invigorating dip in a cold stream. The meager creek on the property was insufficient for the purpose, however, so Wingårdh built a small pool adjacent to the sauna. It is in the relationships between these elements that we find the greatest poetry.

The path of water is lyrically articulated: rainwater pitches from a scupper in the stone wall into a brimming trough, overflows across the limestone border of the patio and trickles into the stream below. This detail breathes the same clarifying calm as Sen-no-Rikyu’s contemplative 16th-century teahouses in Kyoto. The relationship between this sauna and the Japanese tradition of aesthetic simplicity is obvious in the poetic treatment of basic elements, such as the subtly recessed seat before the open fire or the beautiful relationship between the floor upstairs and the ceiling.

In contrast to the straightforward simplicity of teahouse architecture, which strove after an artless naïveté in the treatment of materials, the finishes in this building are executed with great artistry. If sukiya architecture was meant to surprise the samurai with its robust expressiveness, this little house is surprisingly extravagant. Unfortunately, the dignity of the refined interior is not reflected in its largely trivial surroundings, which in the end diminish its glory. The ambitious architecture outreaches its humble site. 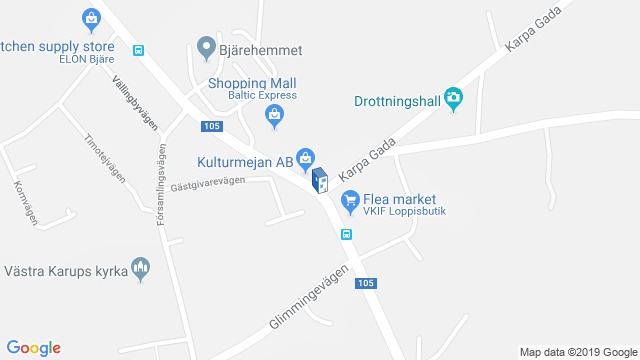