The history of architectural drawings is as old as architecture itself and has been developed through the architectural timeline. Once diagrams, they were as big as Ziggurats and Pyramids and drawn at the scale of one to one on site. Now in contrast, drawings are practically nonexistent as tangible objects. They only exist as digital data saved in virtual space. Regardless of their old history and drastic evolution, one single fact about them has never changed; they were and still are a medium: an intermediate device that visualizes an idea and goes through a journey of adventures before being realized. And yet, there is always a risk that the same set of drawings by an architect may be translated into different architectural interpretations. 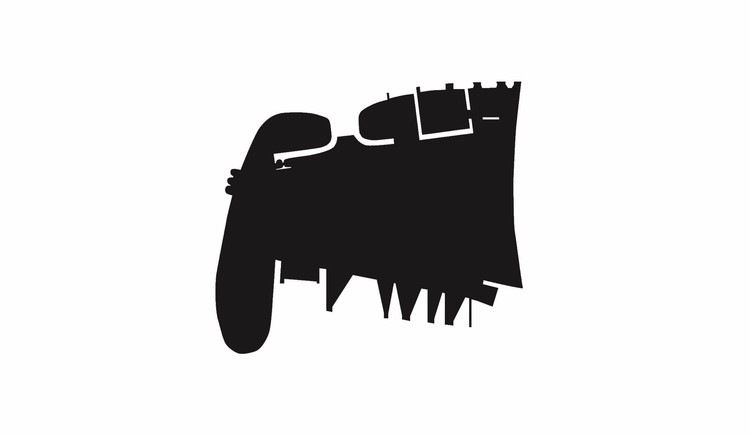 *The article is excerpted from Nothing vs Everything — a longer article which was originally published in RZLBD HOPSCOTCH.

Drawings are capable of communicating and representing architects’ conceptions; however, they are being established more and more as a common standard language, a vehicle that provides essential guidelines for builders and engineers. Today the significance of architects’ early sketches is not disregarded, but as technology advances and architectural firms try to handle more projects simultaneously, there is very limited time for architects to produce the early drawings that represent the ideas behind the projects and their conceptions. Drawings are more affected by tools rather than by the architects’ statements. They are viewed and praised as separate objects recognized for the complexity of the computer programs and not for the clarity of the ideas behind them.

As a result we have gradually become so familiar with the very conventions that we produce architectural drawings without asking: Is architecture the walls that enclose the space or the space between the walls? When conventional drawings only show enclosures, boundaries, and the points of connections, few lines do not necessarily define the true quality of space. Conventional drawings might be good enough to build a place, but today we know that information about a space is not limited to the three geometrical dimensions. It might not be easy to envision from drawings whether a room is cozy, creates nostalgia, or has a light quality that inspires a kiss.

If we believe that the qualities we fall short to present are not just architectural effects, but architecture itself, then it is reasonable to question the conventions that both limit the imagination of designers and viewers and affect architectural thinking. Architecture that is constantly creating and changing spatial experiences needs more than one convention; perhaps it requires a language adaptable to that change.

I appreciate, value, and comprehend architecture as a discipline that manifests itself in the course of spatial encounter: the very essential experience that arises from the contrast between void (contained) and solid (container). We understand space through the voids; we consume the emptiness not the solid. The real effectiveness of a container lives inside the emptiness. I value architecture as an entity without attachments, a monolithic structure that is carved from inside a solid creating the space. Indeed, architecture is the space in between the solids not the walls that confine the place. Architecture is all about how to treat the emptiness, to respect the space, and not to fill it up.

What if we present the space (contained) instead of its periphery (container)? Proposing the Anti-drawing does not intend to ignore the conventions, but rather suggests s rethinking of the way architectural ideas are processed and presented. While conventional architectural drawing tends to translate space by defining the boundaries and makes us perceive architecture as enclosure, anti-drawing will draw our attention to voids and makes us distinguish architecture as emptiness. Of course an anti-drawing will not be fully truthful to the quality of space, but it may be helpful in changing our perceptions. Anti-drawing inverts our predictable architectural reading; it presents voids as significant spaces where we walk, breathe, live, and encounter space. _ rzlbd (Reza Aliabadi)

“Oh you without knowledge,
The corporeal shape is nothing,
It can be supposed that what the world has not, is,
And what it has, is not.”
—Omar Khayyam 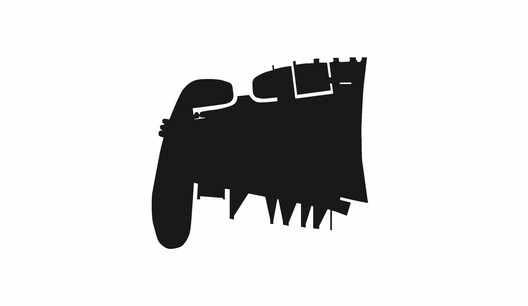