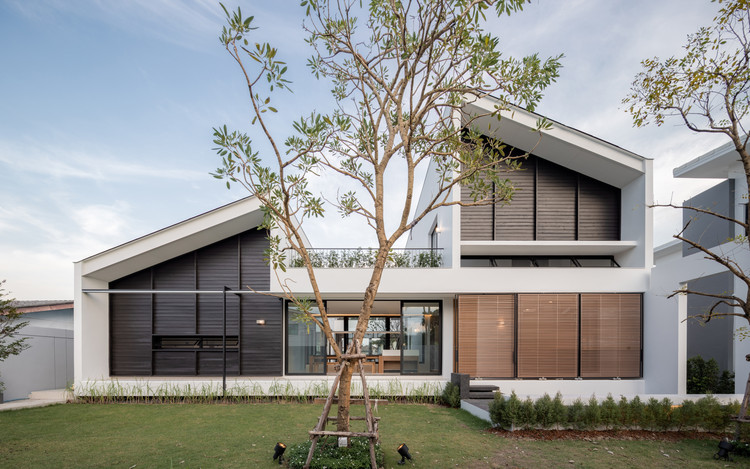 Text description provided by the architects. The family resettles their home from the city centre to the outskirt of Bangkok. By the limitation of their existing home as city row house, it’s no longer to accommodate seven family members - grandmother, mother and her five children - becoming to early age of working generation.

They need more space for both personal area and more function area for family activities. The new settlement is new residential area, which was agriculture area, by the expansion of Bangkok’s infrastructure. They can have much more space to built a big family house and also kitchen garden in the backyard.

The house consists mainly 6 bedrooms with toilet as private function, and support functions as sharing public area. We try both to minimise the private area in order to get public space as much as possible, and also to balance the relationship between private and public functions. By these attempt, the typology of courtyard is instrumented to be mainly functioning the whole house.

There are three courtyards. In the centre of the house, it is main courtyard, which combining swimming pool and garden. It’s not only circulating all family activities and also being the centre of concentration and atmosphere all day and night. It connects and divides activities at the same time.

Eventually, two small courtyards with flowering tree in the middle are located both sides of bedroom zone - north and south wing. They are set in the between bedrooms, operating as gap to set the privacy and also operating as common area for each zone. 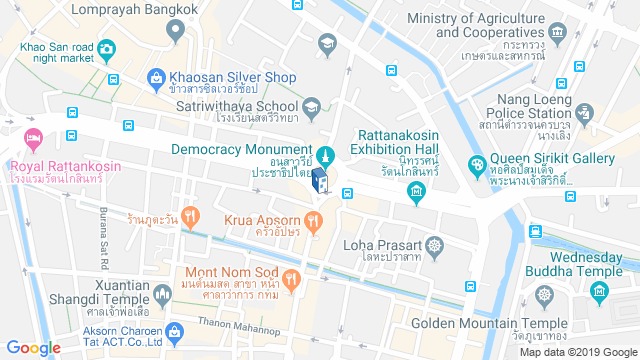 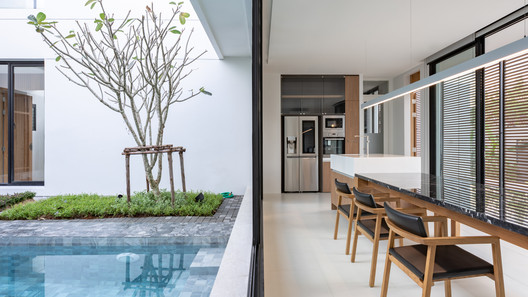