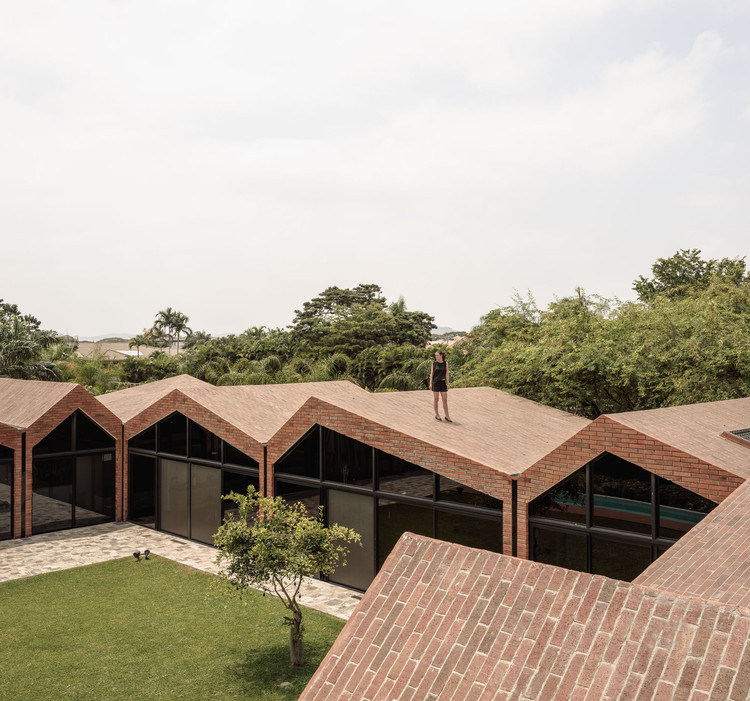 Text description provided by the architects. The Project is located on a condominium development of a 5,000-square-meters lot. Nevertheless, the typology reflects the configuration of a different scale, of a typical city block in central Guayaquil, with back-to-back constructions occupying the perimeter and generating patios on the interior. If we were to remove the divisions, we would have a single continuous building with a large inner patio.

Likewise, the spaces of the house are articulated around a square central patio, with an internal corridor. The patio connects all of the spaces visually and ensures tha the house has a landscape of its own.

The divisions between adjacent domestica paces are marked by separate rooftos and projections on the continuos façade. Thus, they can be read as indepent units belonging to a single system. Exactly as in the center of the city. 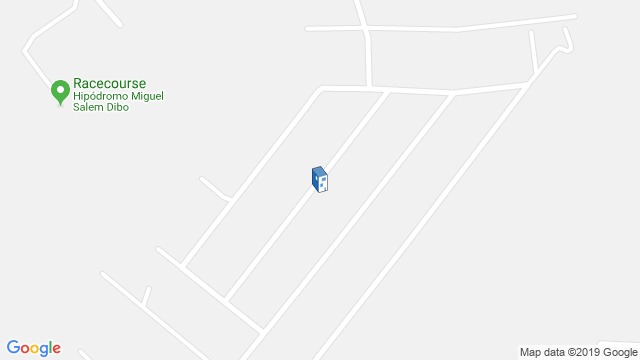 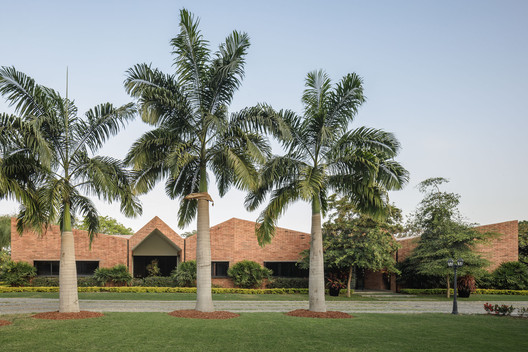 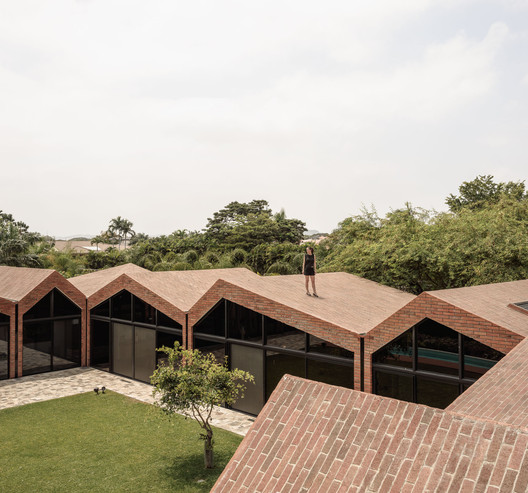