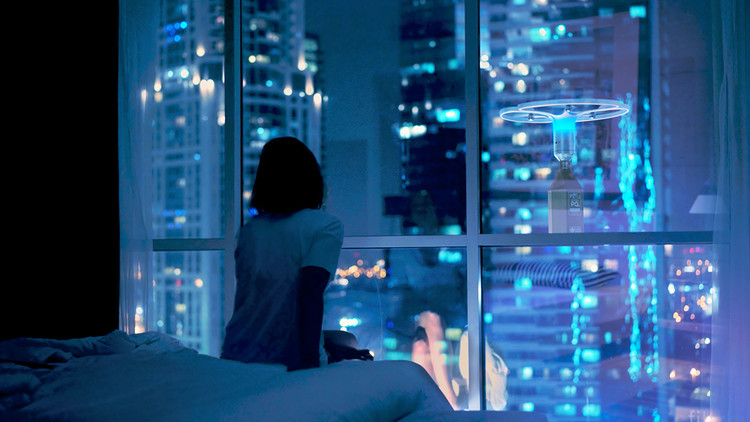 ADFF was designed as an opportunity to entertain, engage and educate all types of people who are excited about architecture and design. With screenings, panel discussions and events in New York, Los Angeles and Chicago, the ADFF also programs for international film festivals as well as cultural institutions and private venues. Before the festival on March 9th, there is an opportunity to see 24 short films during the Short Films Walk at the Helms Design District. The main event will be held at the Los Angeles Theatre Center.

Tickets can be purchased online, and a schedule of events can be found here.