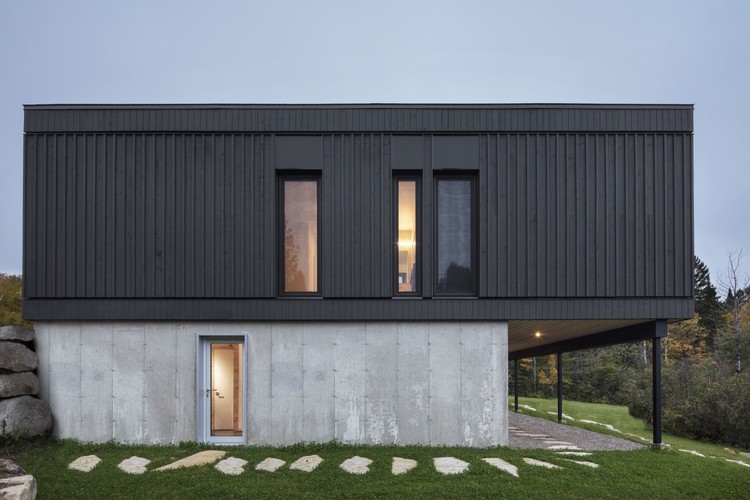 Text description provided by the architects. La Barque is a hyperactive family’s peaceful shelter. Located on the shores of Lake Ouareau in Saint-Donat, the house was inspired by the owners’ love for the northern landscapes. Under the curved ceiling of the house, reminiscent of a boat hull, its serene interior atmosphere captures the calm of the surrounding hills and provides the family with a place to catch its breath between two ski slopes or two waterski runs.

The site’s characteristics strongly influenced the architectural concept. Nestled between a road and the lake, the house shelters itself from un- wanted attention on the street side with its dislocated façade that extends into an exterior wall hiding a barbecue and a pizza oven. Lakeside, it opens itself up to nature. From the main entrance, one can feel the landscape pouring into the house through the carefully planned openings.

La Barque might presents itself as a dark wood prism sitting on a mineral base but it hides a surprising softness. Inside, like a hand-carved object, a curved wood ceiling unfolds throughout the space. This simple yet strong design element is a reassuring presence to its residents. Sunlight penetrates into the space through the raised portions of the ceiling at both ends of the residence and its aptly designed curves distribute it deep inside the house.

The top level where the entrance is located hosts the kitchen, the dining room and two bedrooms while a family room, a sauna and the children’s rooms are located downstairs. From their elevated terrace under the rising curve of the roof, the residents can contemplate the calm surface of the lake. Cleverly built-in mosquito nets allow the family to appreciate nature all-year round.

La Barque is a peaceful haven that invites its occupants to slow down and rest. The grandiose yet comforting curve of the ceiling and the simple materials of the interior spaces create a place where the lake and the surrounding hills become more than a mere backdrop. La Barque grants its residents with a majestic roof under which they can comfort- ably experience nature in all its beauty. 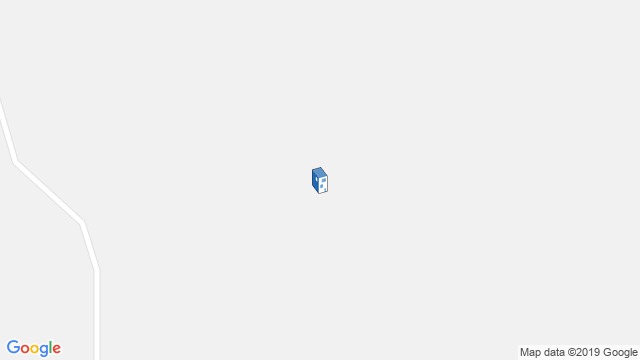 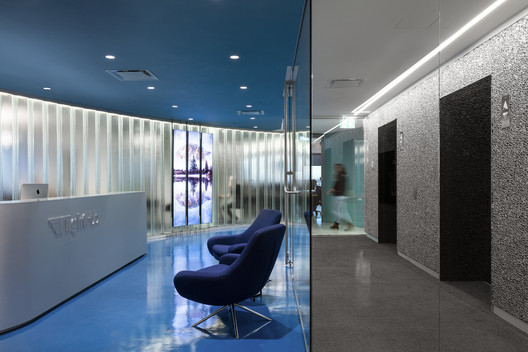