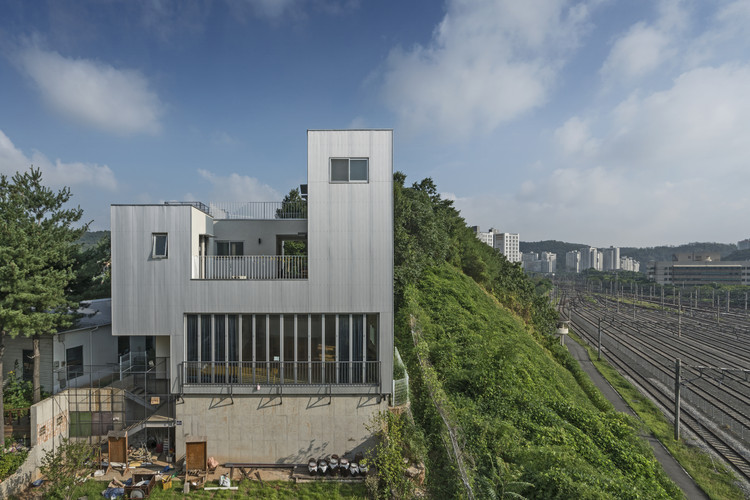 “When we first decided to build, the thing we were most worried about was that the new school might be too comfortable and that the kids might get too used to being comfortable." The philosophy of Byeopssi School, the way I understand it, is to be an ‘uncomfortable school’.

At the old school, the classrooms, restrooms, water taps, and cafeteria were all scattered across the compound. To go to the restrooms, the kids had to put on their shoes to leave the classroom. To go to the water taps, they had to put on their shoes and come out. Many times a day, they had to leave their classrooms to tread on earth. Yes, it may be a little uncomfortable compared to most other schools where students have no opportunity to leave the building once they come to school in the morning, except for physical education class or after school, let alone an opportunity to visit other floors on the building except the one where their classroom is.

But the kids at Byeopssi School know the joy of the warm sunlight on their skin, listen to the raindrops patter away and feel what it is like to be wet with rain, or how raindrops fall on trees and earth and dance. When the wind blows, they can listen to its whistle and feel how the breeze caresses the skin. When it snows, the kids delight at the snowfall and go out there to hear the squeaking snow under their feet. Sometimes it may not be what they want, but the kids often go out of the building to live day to day, in the process of which they live and breathe the changes of nature. The young minds are thus stimulated in their senses and grow in the emotionally enriching environment. This is the gift that nature gives them when they are close to her.

The school we planned was intentionally designed to be ‘uncomfortable’.
It may be that the new school is more ‘uncomfortable’ than the old one.
Rain or snow, the kids would still need to put on their shoes and leave the classroom to go to the restroom, cafeteria, water taps or other classrooms. The kids on the third floor would have to put on their shoes, climb down the external stairs, pass the other classrooms, and tread on earth – all of that just to go to the restroom. Now the kids are bound to leave their two-dimensional realm to enter and move around in the three-dimensional world.

As they do, they will feel the changes in nature, and even come face to face with kids from other space and classrooms. Now more aware of the three-dimensional world, the kids would have to weave in and out of indoor and outdoor spaces, constantly on the move to create a wave of change. Built larger, the new classrooms are better connected to nature, allowing the students to scamper in and out more easily. By such fluid movements will the school find the power to live and thrive. 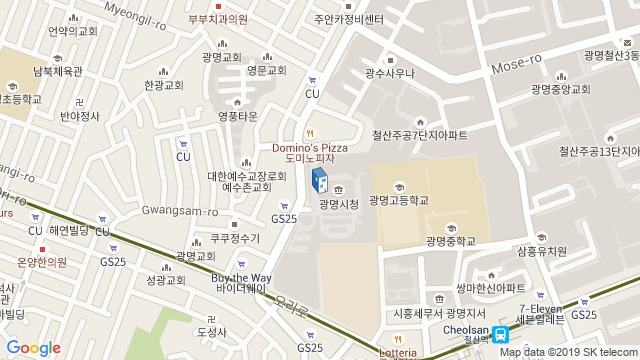