Text description provided by the architects. In 2013, an architectural design competition was held by the Department of Higher Education and Training (DHET) for the establishment of two newSouth African universities – Sol Plaatje University (SPU) in Kimberley, and the University of Mpumalanga (UMP)in Mbombela. As one of the four architectural firms selected for the first phase of development of UMP, GAPP Architects & Urban Designers were tasked with the design of a new student residence building including student union facilities, a Health and Wellness centre and a Multipurpose Hall.

The steeply sloped topographyguided the placement and massing of the built form. Perched along a rocky outcrop, the building provides sweeping panoramic views over the city and surrounding hillside. Central to GAPP’s design was the creation of an integrated mixed-use precinct woven into the existing building fabric of the site, tied together by a public promenade that connects the campus residences and recreational facilities to the new library and administration building. This presented an opportunity for the student residences, common rooms and student union facilities to activate the edge of the promenade. As part of the promenade route, the design includes a timber deck that winds its way through the trees.

Within the residences,student accommodation is grouped into a series of apartments of eight bedrooms with a shared central living space, arranged around a semi private landscaped courtyard.Morepublic facilities such as the games rooms, lecture facilities and retail areas are placed along and open up to the promenade, activating the walkway.

The Wellness Centre and SRC facilities are arranged to form an enclosed area around the swimming pool and recreational area. The Multipurpose hall is both functional and ceremonial, accommodating a variety of functions including sporting events, examinations and graduation ceremonies. The single brickwork volume of the hall incorporates a continuous band of opaque glazing along its length, filling the lower level of the hall with softly diffused light. In the evenings, this glazed strip allows the hall to radiate a lantern-like glow when events are held. A series of sliding folding doors open up along the northern façade of the hall to connect with the external sports courts.

The material palette reflects the natural colours and textures of the Mpumalanga landscape. The building has a sense of growing out of landscape with thecore material being a local clay face brick. Punctured brickwork screens shield the facade against direct sunlight, allowing for cross ventilation while maintaining privacy and security. Screens are an expressive architectural element for exploring texture and the filtering of light. Sliding aluminium shutters enable residents to control glare and heat gain on the west facade. Vertical fins on the shutters are designed to induce a negative-positive air pressure, channeling ventilation into and out of the rooms. Public art is also introduced along the promenade through a series ofbespoketerracotta mosaic tile feature walls by a local artist. 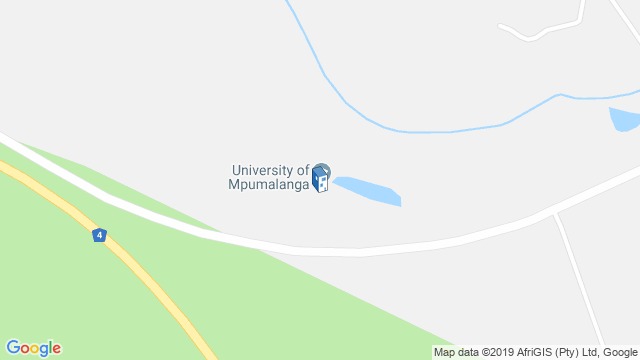 Location to be used only as a reference. It could indicate city/country but not exact address.
Share
Or
Copy
About this office
GAPP Architects & Urban Designers
Office
••• 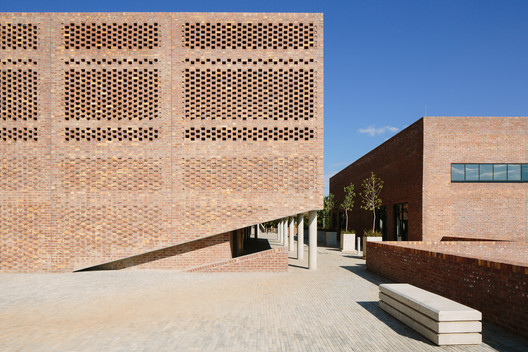