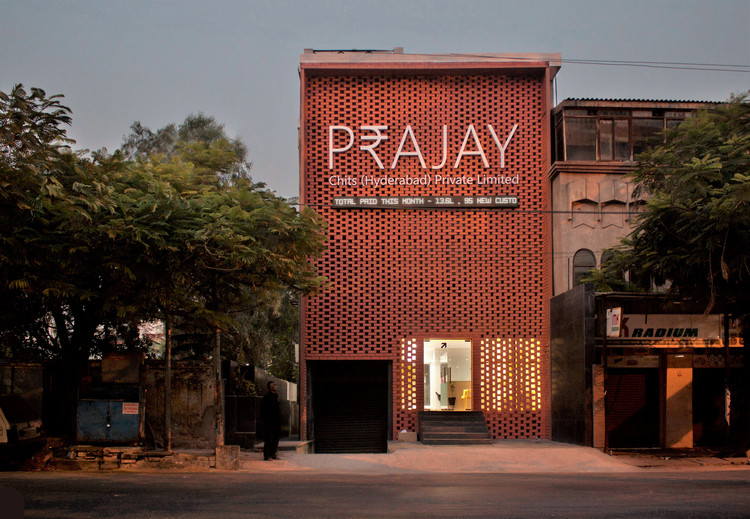 Text description provided by the architects. Intention and identity were the two challenges presented to design experiment When asked to renovate an old building for a chit funds office.  The intention of the company was clear, to instill confidence in the chit funds offices' potential customers. The chit funds industry has been fraught with scandals, from owners shutting shop abruptly, to refusing to pay up to its customers, so the architects came up with a novel way to propagate trust amongst its patrons. A simple design intervention in terms of installing a large continuous scrolling LED strip, broadcasting how much the company paid out to its customers that week. The designers felt that, by increasing such evident transparency, it would be possible to earn the trust of its patrons.

One of the other undercurrent of this project was that the entire office needed to be designed and built in 45 days, so the designers chose to go with a design language that would try to stand out without disrespecting its surroundings, and that a brick façade would be detailed specifically to be rapidly constructed. The second task of creating an identity not only through its space but also through its graphic language and branding was handled by DE.

DE used this opportunity to create a unique blend of stability + forward thinking by combining the offices' façade with its modern branding. The interiors of the building combine environmental graphics of simple minimal quality with clean and crisp visual communication to emphasize on the company's forward thinking and transparent brand values. 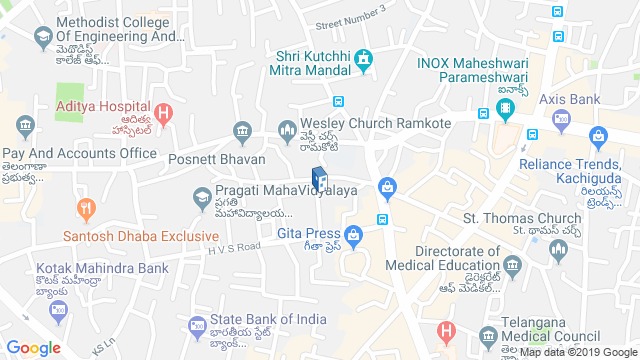