The pieces are to be placed in the Memorial Glade, at the southwestern corner of the spot which marks the placement of the main ramp that provided access to bedrock during the recovery period. Unlike the National September 11 Memorial, the new tribute will not list the names of those who died but will include a plaque honoring those who died or were affected in the aftermath of the attack.

The memorial is expected to cost $5 million, which will come from a range of sources. As well as private investors and the New York state offering funds, former Daily Show host Jon Stewart will lead fundraising efforts, building on his long-running advocacy for 9/11 first responders.

The glade is under construction and is set to be finished by May 30th, 2019, where it will mark the 17th anniversary of the end of the 9/11 recovery effort. 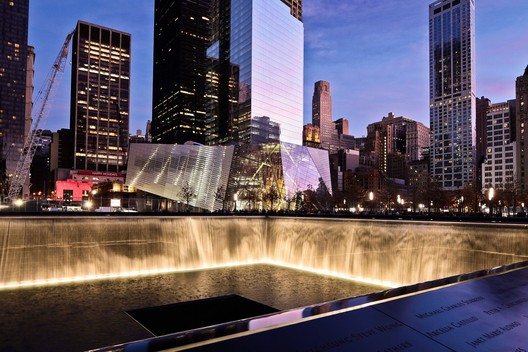