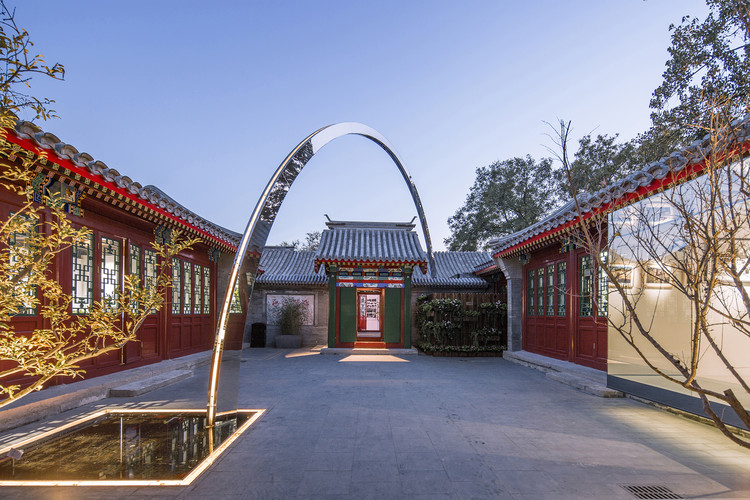 Text description provided by the architects. Dongsi Culture Centre, formerly known as Dongsi 77 Courtyard, is located in one of the 25 historical and cultural heritage areas in the old city centre of Beijing. It has been set up as the first historical and cultural region in China. In order to alleviate the non-core functions of capital, the project focuses on its historical context, protecting the ancient capital scenery and cultural assets.

On the basis of effectively protecting the original city landscape and features, the project combines the renewal of regional business forms in environmental governance, community governance, space renovation and comprehensive transportation system to create a demonstration zone with comprehensive environmental management in Dongsi heritage area.

March Urban Art Centre is committed to transforming the space into a showcase with the spiritual and cultural features of the Dongsi Community, upgrading the original space into Dongsi Museum. The renovated museum space will serve as a space for cultural practice and experience. The design approach to the narrative makes the heritage story of time and space relevant to today’s visitors, by revealing the connective threads between the past, present and future.

The renovation space will be appealing to diverse audience groups, shared experiences interweave with interpretation targeted specifically for children, adults, learning and engagement participants, community members, specialists and enthusiasts. The display techniques we suggest to interpret a listed building include: remaining sympathetic to the existing fabric through minimal interventions; creating a distinct legibility between old and new; finding non-destructive ways of attaching physical elements to the building; making reversible interventions; and most importantly, privileging non-intrusive interpretive techniques such as audiovisual presentations, projections and live performance.

Meantime, space will carry the function of cultural popularization education, showing that Capital Urbanization Group attaches great importance to the social responsibility of cultivating and creating a good social and cultural environment for the next generation.

In the process of urban development, a large number of traditional courtyard buildings are gradually disappearing. The tiles, the core element of Beijing courtyard buildings, has become the symbol of historical buildings. Starting from the appeal for the protection of traditional culture and combining with contemporary art, we have created the Time and Tile as an artistic space. From the artistic point of view and by means of artistic installations, we appeal to everyone to remember history and culture, with inherited beliefs and spirits.

Through the trail, into the tiles space,
Transparent tiles float with the rhythm of traditional music.
The Combination of Historical Element Tiles and Modern Material.
It represents the perfect combination of past and future, history and modern.

Introduction:
An armillary sphere is a model of objects in the sky (on the celestial sphere), consisting of a spherical framework of rings, centred on Earth or the Sun, that represent lines of celestial longitude and latitude and other astronomically important features, such as the ecliptic. As such, it differs from a celestial globe, which is a smooth sphere whose principal purpose is to map the constellations.

Introduction:
The concept of spherical shape with 28 star images comes from the cognitive thinking mode of the universe of the ancient Chinese. The star images are most commonly used in 28 stars, occasionally referring to four images (or four-dimensional, four beasts) and three plains. Twenty-eight perches on the zodiac are usually divided into four large celestial regions. They are named "four symbols" by the name of animals. Each scenerycontains seven perches: 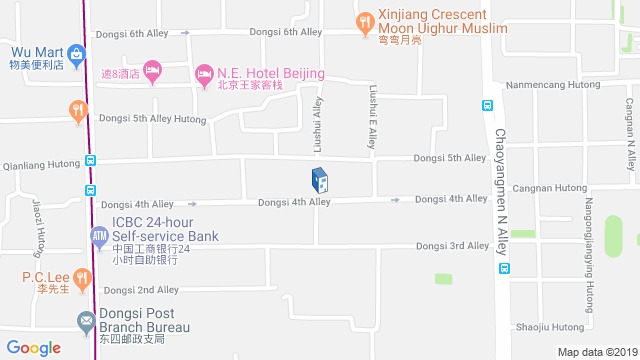 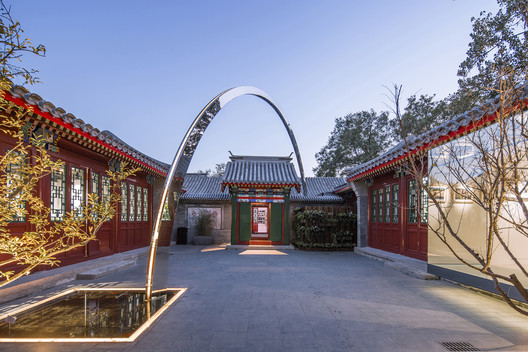