Save
Beijing's Forbidden City to be Opened to the Public for the First Time, with Restoration by Selldorf Architects
Share
Or
Copy

The World Monuments Fund (WMF) has announced Annabelle Selldorf as architect of the new Qianlong Garden Interpretation Center within the iconic Forbidden City in Beijing, China. One of few American architects to lead architectural projects at the site, Selldorf’s scheme will allow the public access to the Qianlong Garden for the first time, permitted through a new Visitor’s Center.

Selldorf, working with her NYC-based firm Selldorf Architects, will design the interpretation center within an existing, restored structure of the Qianlong Garden’s second courtyard. Designed as three distinct halls surrounding an open pavilion, the different spaces within the restoration will offer a unique perspective on the past and present of the Forbidden City. 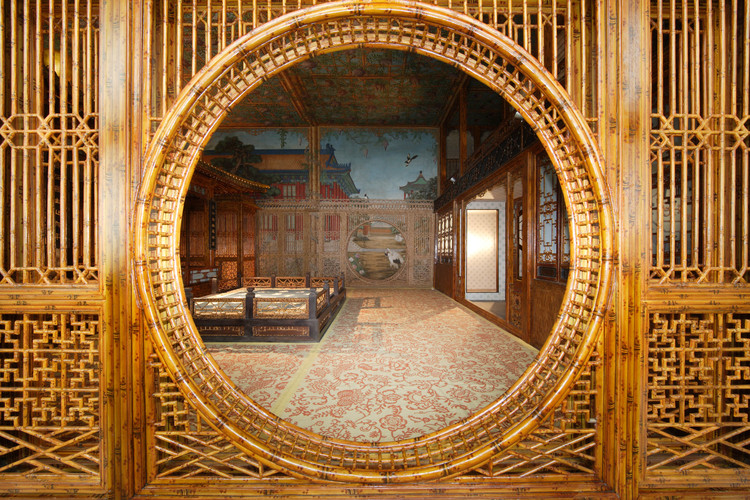 Occupying almost two acres in the northeast quarter of the Forbidden City, the Qianlong Garden was built between 1771 and 1776 by the forth emperor of the Qing Dynasty. The gardens were designed as a private retreat, with four courtyards, elaborate rockeries, and 27 pavilions and structures. The structures have been dormant since 1924, and have never been open to the public.

Under Selldorf’s scheme, the building’s west hall will serve as an exhibition space to present the eighteenth-century design and creation of the Qianlong Garden, while the east hall will present the conservation of the complex. The main hall will be an open space offering an unobstructed view of the third courtyard rockeries, allowing visitors to peacefully contemplate the garden. Selldorf will collaborate with exhibition curator Nancy Berliner on the content of each hall, seeking to engage all the senses through artifacts, videos, and other didactic material.

Projects like the new Interpretation Center at the Qianlong Garden, that bring people together in a spirit of inquiry and inclusiveness, are at the core of our practice. It has been a great pleasure and honor to work with World Monuments Fund to create an opportunity for visitors to learn more about the Gardens and experience their beauty and wonder first-hand.
-Annabelle Selldorf, Principal, Selldorf Architects

Construction of the interior of the interpretation center is set to begin in late 2019. The scheme forms part of a comprehensive restoration of the Qianlong Garden, designed in collaboration with the Palace Museum, which is set to be completed in 2020. The project is being led by the World Monuments Fund, which has been conserving the Garden since 2004. 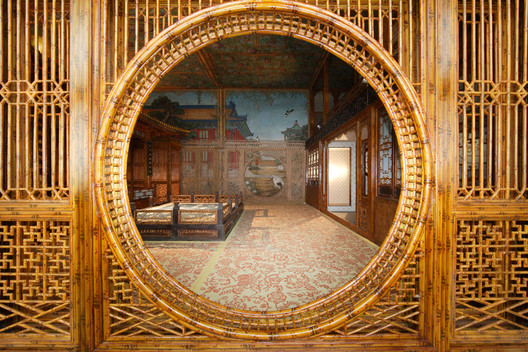