The Chicago Plan Commission has approved the $6 billion Lincoln Yards project to develop 55 acres of riverfront land in Chicago. Proposed by real estate investment and development firm Sterling Bay, the project has the potential to reshape the city's skyline along the Chicago River. Lincoln Yards would include office, residential and hotel towers, as well as restaurants, retail and entertainment spaces along Lincoln Park and Bucktown. 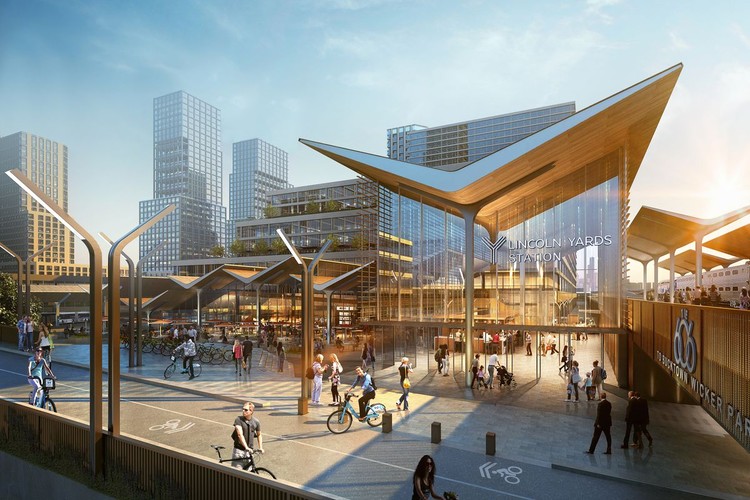 The Lincoln Yards site was formerly industrial land that's located between North and Webster avenues.Sterling Bay aims to begin construction of the first phase of office towers and a shared parking structure after gaining approval. They also hope to build one residential tower as tall as 650 feet, and two others up to 595 feet tall. The Lincoln Yards project has the potential to create 10,000 construction jobs and more than 24,000 permanent jobs, with an annual economic output of $4.5 billion.

The most recent plan includes a 11.2-acre park with sports fields for youth and recreational leagues, as well as up to 6,000 residential units as part of the 15 million square feet of build-able space. Sterling Bay still has additional steps to finalize zoning approval, including a full City Council vote. They paid $140 million for the former A. Finkl & Sons steel plant site in 2016, and have been working with architecture firm Skidmore, Owings & Merrill. 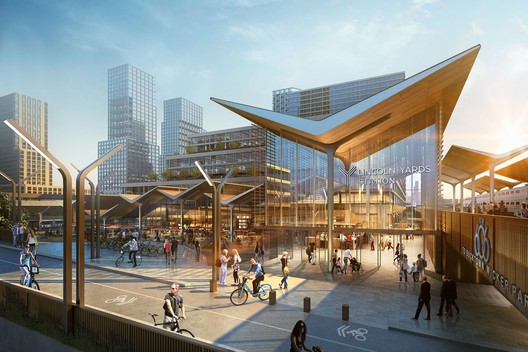