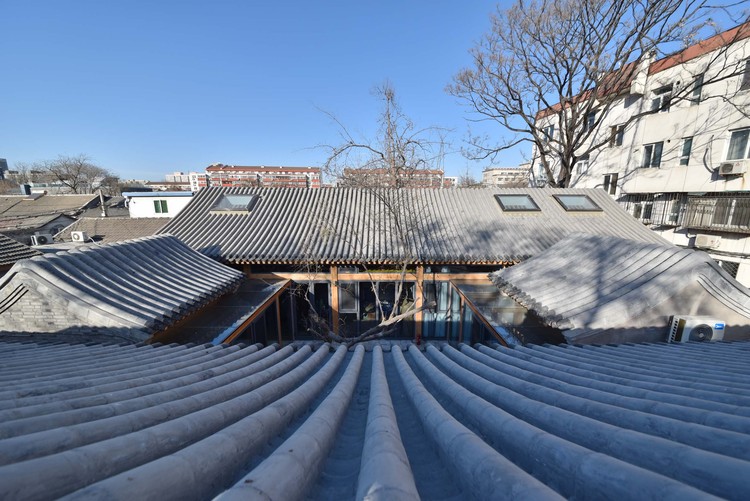 Text description provided by the architects. We have participated in the renovation of Beijing Hutong and Siheyuan since 2014. From the initial comfort renovation to the later research of the renovation industrialization, we have determined to devote ourselves to the study of Beijing Hutong and Siheyuan. Recently, we have begun the exploration of a long-term mechanism for renovation from multiple channels and perspectives. The recent renovation of Xiaochaye Hutong was the overall representation of such exploration.

In terms of the long-term mechanism, the latest renovation of Xiaochaye Hutong was represented in four aspects: demolishing the illegal constructions to legalize the courtyards; inheriting the traditional constructive technology and properly using the new materials; explorating market-oriented operation of the renovation of personal courtyards; and realizing industrialization to reduce pollution and harms to the environment.

During the process of renovation, we found that it was highly challenging to demolish the illegal Siheyuan constructions. Meanwhile, it would cost the residents a large amount of money if they intend to improve their living situations, which was beyond what they could afford. After analyzing the pros and cons of all proposals, we found that the update of the original constructions could help to increase their values, and thus reduce the cost of renovation. Therefore, we proposed to the residents that we would renovate their houses without changing their initial benefits. The cost of the renovation would be covered by the market operational party. The residents, however, needed to agree to demolish all the illegal constructions in the courtyards.

The renovation of Xiaochaye Hutong was conducted basing such a plan exactly. The illegal constructions, which was demolished by the government, was more than a hundred square meters, taking up about a quarter of the original buildings. Unlike the technical problems, demolishment of illegal constructions requires the innovation of the system and the wisdom of the management.

The main part of the buildings was renovated by the traditional techniques. We also innovated and improved some disadvantageous parts, so that the renovated buildings would be comfortable to live in. Indeed, there was a considerable gap between the study of ancient buildings and modern constructions.

In this industry of renovation, we insisted the materials be produced in the factory and assembled at the scene. Considering the high environmental pressure in Beijing and strict requirement for the project, we believe that the industrialization of renovation would be an excellent solution to the current problems.

In the update of the city, the architect should not only be responsible for the coordination of technical issues but also remain a core member of the operational team. 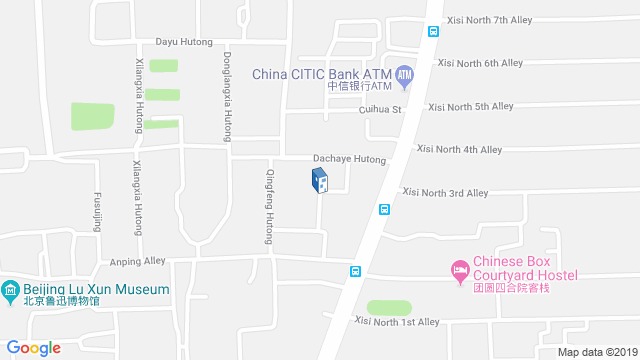 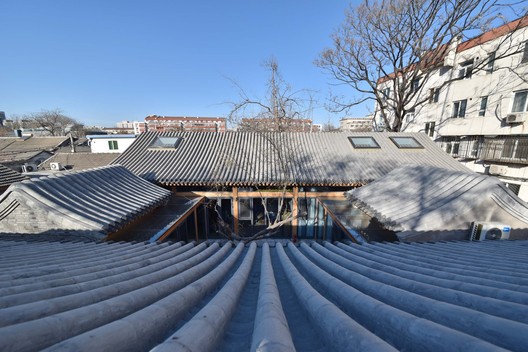