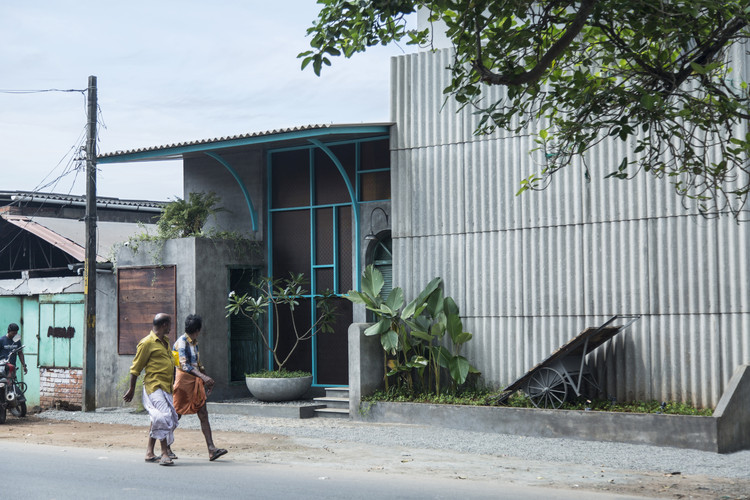 Text description provided by the architects. All over the world, food aficionados are having a great time since cuisine these days isn’t exclusive to the region where it belongs to but has become a global concept. Learning from a worldwide chain of branded restaurants, cities and also small towns started to have their own regional versions for specialty eating spaces; bringing to the platter, local as well as foreign cuisine, and at times fusing together different varieties.

Such extravaganza in the menu, however, has become a norm and the food enthusiasts are now being offered much more than just a nice meal by the restaurateurs. Calling it by the name of ‘experience dining’, they put forward dining as a wholesome package. Thus, along with ‘what’ you are eating, ‘where’ you are eating has also become important in deciding your satisfaction level as a customer. This is where the ambiance of the space becomes highly important even to the extent that it can overshadow the food itself.

Distinct from the many such ‘experimental’ food joints that have come up in the city as part of this trend; though relatively recent in these parts of the world, the client wanted a unique space for ‘experience dining’. This was to be done using the three available levels in an existing building, whose form was not doing much help. The café is set in a not so old building, literally a storehouse, nearby an old street with an enormous history, the Gujarati Street in Kozhikode, Kerala (India). It had very little to do with the past or present of its context; even being one of the few structures that lie within the permissible areas abutting the primary influence factor later in the design process, the beach.

The design involved reforming this building with no changes in the existing area or structural elements but in volume by altering the roof heights. The façade is enveloped in corrugated cement sheets and rest of the exterior reflects similar hues with exposed cement and glass finishes. The limited detail and ornamentation in the exterior, as well as interior, has been a conscious decision so that the sea, with its changing colors, remains the major focus of the design.

Borrowed from the sea, shades of blue and yellow along with plain cement finish colors the flooring. Finishes and accessories (most of them being antique or obtained from the old buildings nearby) reminisce a bygone era, thus reconnecting the building with the past. The choice of furniture is mostly traditional - designed with a minimalistic approach to getting along with the concept of the interior. Notably, in the base level, old teak wood panels make up for seat and table tops, used without polishing off their patina, thus keeping the old world charm; also, they accentuate on simple lines in order to not obstruct the outside view.

Of the three levels, the base level features a curved jali which orients the circulation and view towards the beach sands. The middle level offers an elevated scenic view of the beach waters filtered through the foliage of a tree. The third level houses a lounge space with a barrier-free view to the horizon. Though a standalone at first look; a closer observation reveals that the café, in its attempt to deliver dining as a full experience, has its ‘platter’ of design derived from the context itself. 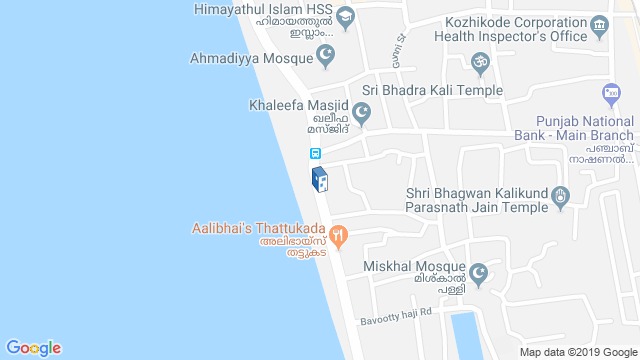 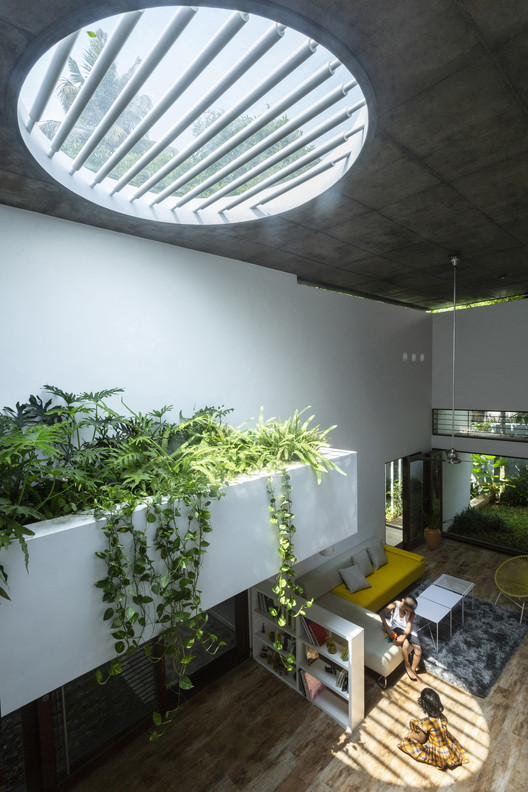