British architect John Pawson is to be recognized for his services to design and architecture by the Queen, receiving a CBE (Commander of the Order of the British Empire) in the 2019 New Years Honours. 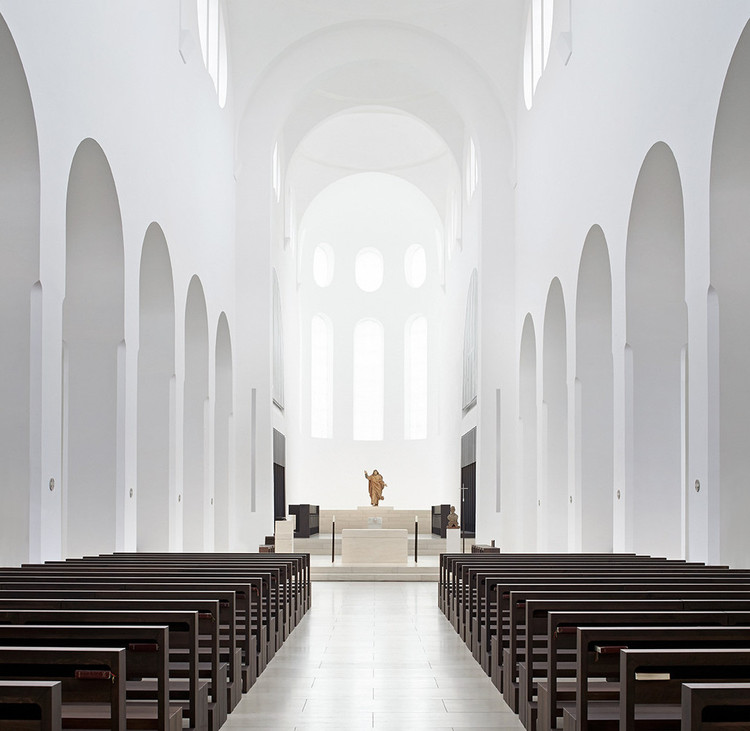 Pawson, a designer regarded for his minimalist eye, is well known for his understated residential works and product design. Notable works include Life House, a holiday residence part of philosopher Alain de Botton's Living Architecture series, and the Design Museum in Kensington, a museum dedicated to architecture and design currently led by Deyan Sudjic.

Fellow British architecture professionals Farshid Moussavi, Jane Duncan (former president of RIBA), and Charles Smith (director of the Royal Academy of Arts) were recognized in the Queen's Birthday Honours list in June of 2018. 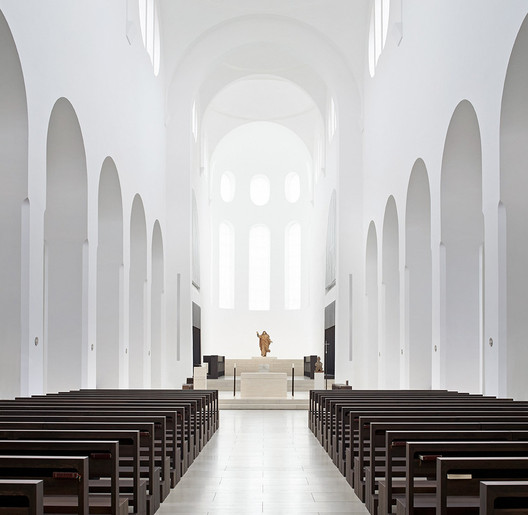