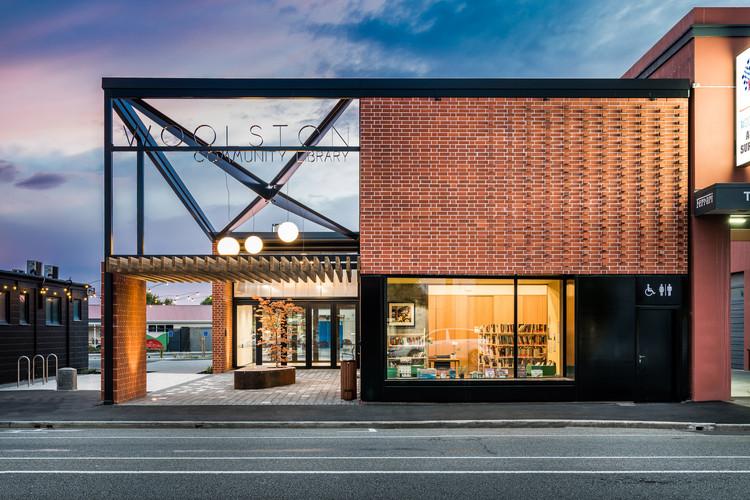 Woolston is a light industrial and residential area with a strong working-class identity. Throughout the 20th century, it was the centre of the New Zealand rubber and other industries, including a nugget factory and a gelatine and glue works. Several of these businesses are still present today but residential growth in the Woolston area is now well merged with Christchurch City.

From the beginning, the design team was determined that the new Woolston Community Library would embody the spirit of Woolston’s industrial past and provide a welcoming, usable space for its people, both now and in the future.

The building design comprises three main areas: an outdoor courtyard, the library and the community hall. An existing driveway running the length of the building was repurposed into a pedestrian laneway connecting from Ferry Road through to the upgraded carpark. A new pedestrian connection to a daycare centre to the north of the building further strengthens the project’s integration with the wider urban context.

The red brick façade, distinctive feature of the new building, directly references the original building, which was something of a showpiece for the bricklaying craftsmen of the day.  The impact of this brick is heightened by a restrained use of materials - black steel and timber - and the simplicity of the form, which is reflective of traditional local architecture.  In a modern take on craftsmanship the design features a protruding bricks pattern and a composition of vertical and horizontal bonds. All the bricks were supplied by the only remaining brick manufacturer in the South Island of New Zealand.

The asymmetric pattern in the brick façade of the library contrasts to the symmetry to the exposed steel beams that rise over the external courtyard contrasts. Under the structure the glulam timber canopy references the style of nearby historic buildings and invites people to enter the courtyard. Within the courtyard, the openness of the space is softened by a single Japanese Maple planted in the centre, with suspended lights above.

Translucent polycarbonate panels bring diffuse, natural light into the interior of the library. Again, the use of simple materials such as timber and concrete create a neutral colour palette and a welcome contrast to the colourful kids’ area. The simplicity of the library is enhanced by a wall-art provided by a local artist, referencing Woolston’s industrial past.

The structure of the community hall is also simple, featuring a combination of textured and peg-board lined joinery. With a sprung floor, AV system and wall projector, the hall is available for community events and gatherings. Plenty of storage is included to allow for flexibility of use and a modest, well-equipped commercial kitchen is accessible through a servery in the community hall.  A small meeting room, toilets and parents’ room complete the range of facilities available.

Throughout the project, the main principle was to make sure that the cost-efficiencies required on behalf of the community could be achieved without compromising the building’s usability and overall design aesthetic.

Landscape material selections were similarly selected to be easily and locally sourced - cost effective, durable surfaces suited to the urban context. Maintenance and operations are simplified with materials specified from commonly used palettes on other council projects. As far as possible, materials were sourced from the region and done by the local craftsman. 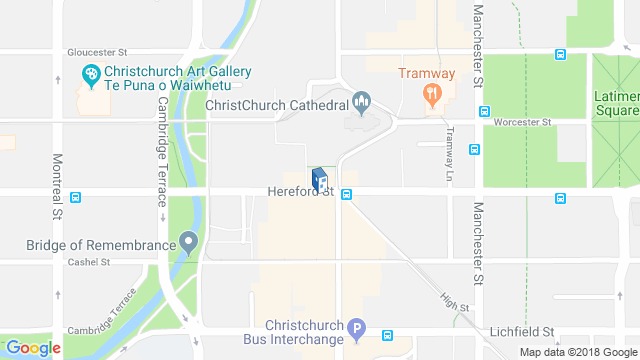 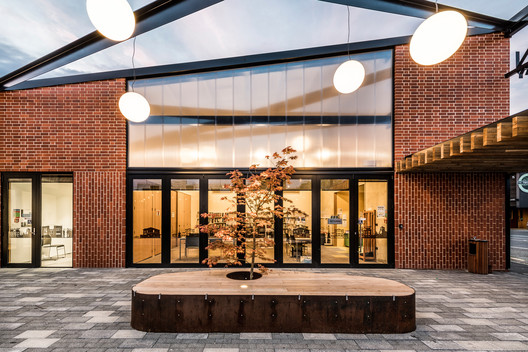