Save
MARUTI MANDIR – Home for GOD on Earth / Within N Without 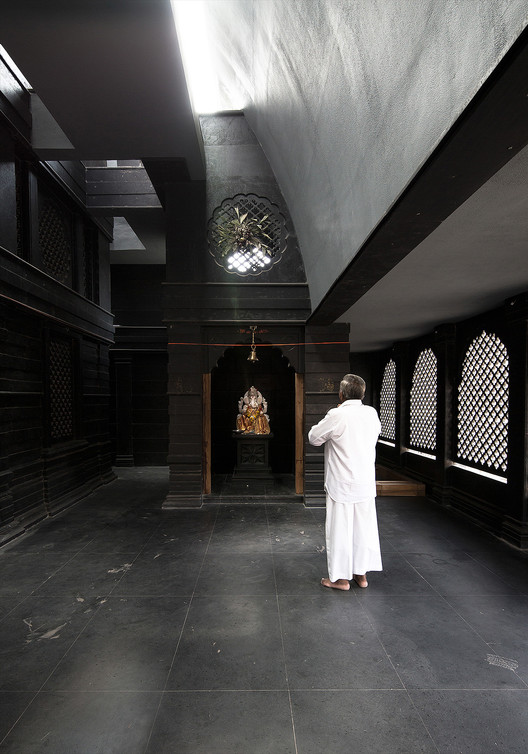 Text description provided by the architects. Home for God on Earth…! An unusual typology that seldom appears in the portfolio of any architectural practice. Temple plays a crucial role in the socio-cultural and spiritual life of the human. Amidst a low rise housing community of a small village, the temple serves as an affordable and accessible asset for simple local people and remains an integral part of the local life system. Old temple structure was in a dilapidated state and thus arrive the need to build the new one. The new structure is set on the existing plinth and its rustic charm is maintained through the use of local stone that holds it all together.

Although the complex is geographically and visually separate from the rest of the settlement, it relates the precinct and is visible from most points in the vicinity. The stepped progression of temple elevation is worked out to scale down the monumentality of temple structure in the complex that may otherwise dominate the setting. Thus, despite the prominence of this complex, at first glance the appearance of residential areas in such close proximity, the temple is not easily seen from outside its surroundings and the approach road, except some particularly high vantage points.

Exploratory and accommodative the design approach moves beyond form and function were establishing the interrelationship of built to open and physical to metaphysical plays a paramount role. The symphony of design is evolved out of several concerns such as addressing the diverse user groups effectively, creating design composition with judicious selection of elements in their appropriate form, scale and proportions and considering the social relations, interactions and movements of people as a vital aspect of the design and layout of the complex. Careful handling of light and changing sense of enclosure creates a visually striking experience while one moves from the entrance towards the core. 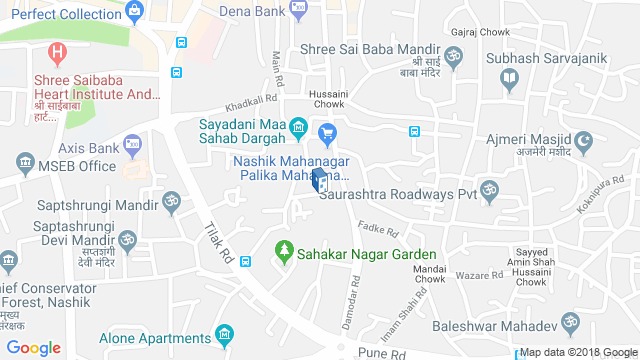 Within N Without
Office
•••

MARUTI MANDIR – 神在地球上的家 / Within N Without