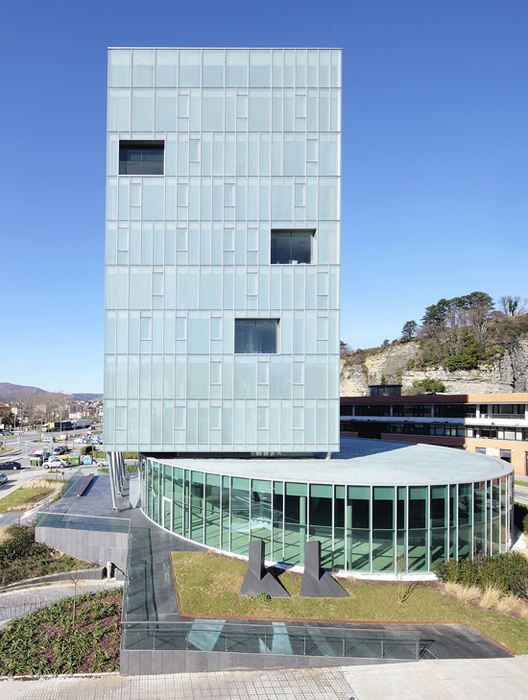 Text description provided by the architects. Located close to the border between Spain and France, the new office tower is the last building of the Zaisa transportation hub in Irun, and houses Zaisa’s headquarters and rental office space.

The tower is inserted in front of a building that has a crescent like façade, and over a previously existing underground parking. When the parking was built, some pillars were raised from the ground level waiting for a future development.

The first volume of the tower is an elliptical base that groups the pillars that came from the parking. On top of this ellipse, eight stories of offices are located. The two volumes have a different structure that is connected by a W that also points the entrance of the building. Zaisa´s headquarters are located in the two upper floors, which are connected by a double height space. The last floor provides two garden terraces, accessible from the meeting rooms.

The building is covered by a double layer glass façade, which allows the air to flow between the layers, and in which one of the layers is treated to block solar radiation. A variety of glass modules are used, the smallest one can be opened, while the wider one forms a cut in the outer layer, providing a more direct contact with the views. 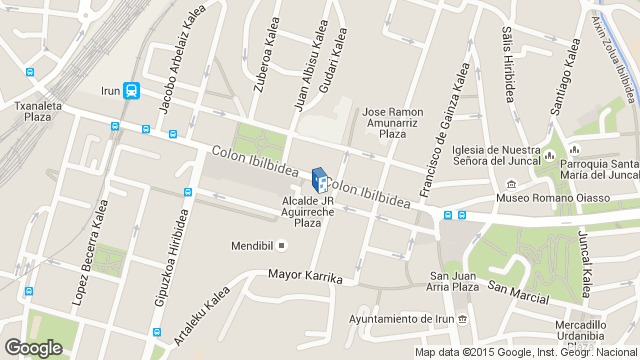 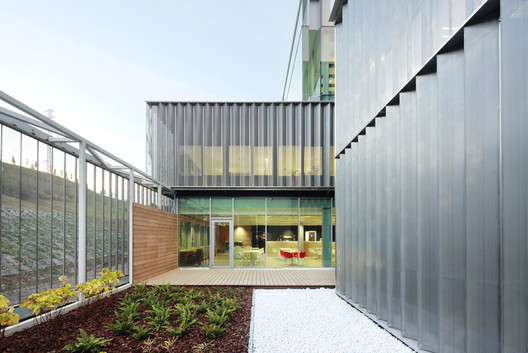