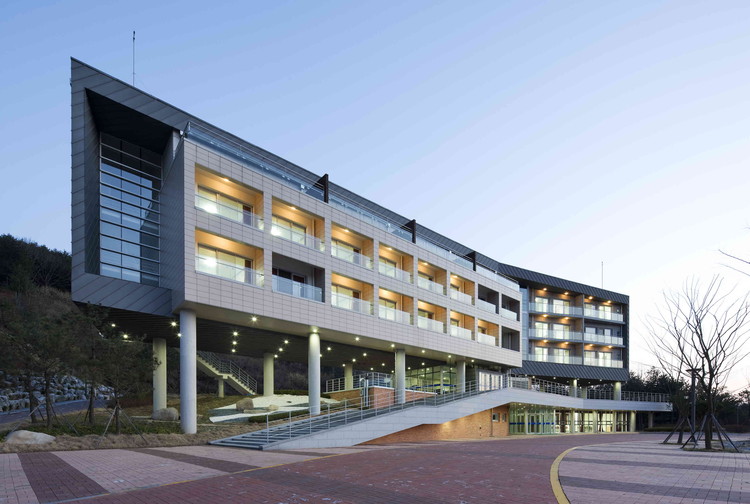 Text description provided by the architects. Located at the site in which there was a middle school in Jecheon Chungbook, Jecheon training center was completed in 2009.

The site is at the middle of the mountain, the southern part of the site is higher than the northern part. The entry is from the north to the south.

Since the site nestles around chungpoong-ho, and chungpoong cultural assets complex, there is no difficulty to see the chungpoong-ho on the rooftop of the teacher's building.

This project had to be considered matters in northern view, facing south, and mountain at a time. We decided to figure out when the rooms would mostly occupied because building layout may completely be different according to arrangement of the rooms.

After the study, we found out that most people use the facility at dusk or early in the morning. Therefore, it was a better choice to dispose the building toward chungpoong-ho than facing south.

As we decided to place the building toward north to get the chungpoong-ho view, the hallway had to be arranged facing south. Moreover, we considered that the decision could have many advantages. People can see the landscapes of mountains passing through the hallway, the coziness and comfort caused by warmth made us to build alcoves.

If the building block the mountain view when we are entering the training center? Shouldn't we consider the way the building meet and viewing first, if we make buildings on the even site? Don't you think that making the site means that the building is set on the site? Through these questions, I thought that it would be possible to recover the original form of mountains and the make space with new images, if the flat site was empty with few number of buildings.

Since the usage of the building had been changed from a school to the training center, I consider that the usage of the ground also had to be changed adequately. Thus, I lifted up the building. There is no obstacles which block our sight. Then, we can see the green carpet and mountain terrain. Consequently, being the roof of basement floor, the vacant first floor becomes the space which contains potential prospects of new programs. 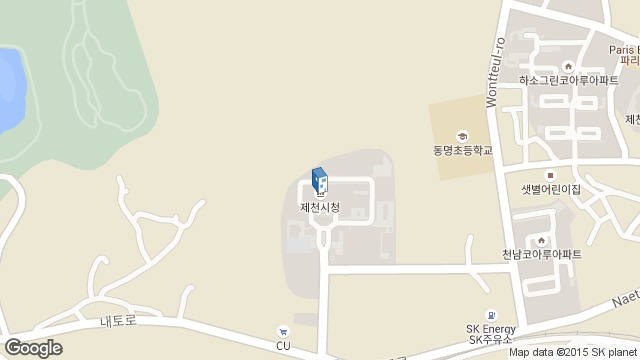 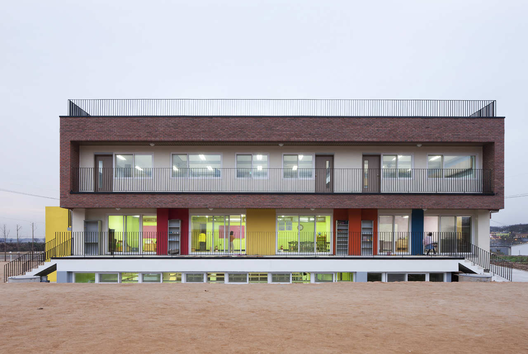 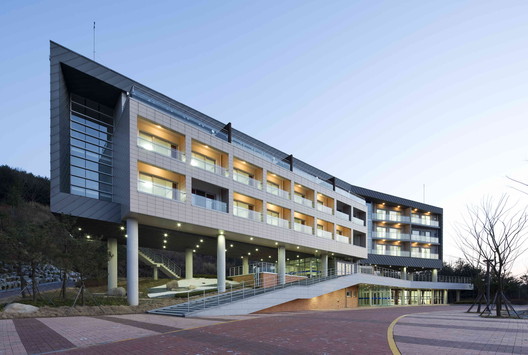