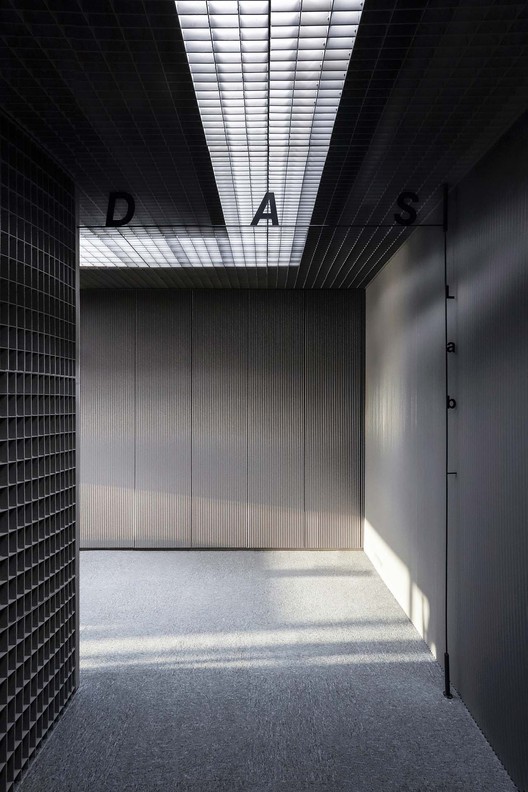 Text description provided by the architects. The reversal brought by emotions in the atmosphere create a balance state in two areas.

In the public space, a large number of steelgrids convey a sense of order generated byrule making. The light beam diffusing across the grids in particular spot and distance creates depression, an idle state when the consciousness is shackled.

Another kind of restraint attached to the material itself is what we want to release. The reversal caused by emotions refers to the relaxation of solitude and dialogue in public areas.

In the office space, the blank, openness, and transparency objectively brought an comforting and free vibe.

Emotional reversals, when sound and intonation intersect back and forth, are instead restrained one’s need could be easier aware confronts opposite. 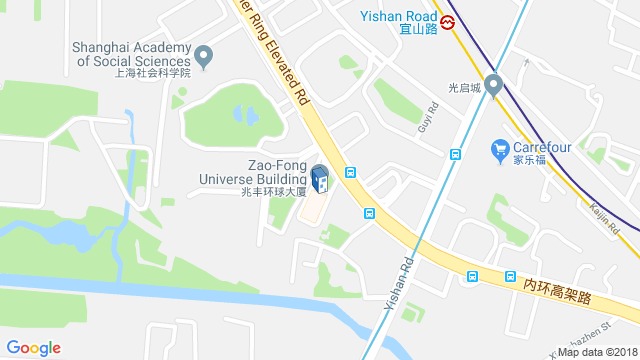