Canadian Architect has announced the winners of its annual Awards of Excellence program. Now in its 51st year, the awards are “the highest recognition for excellence in the design stage in the Canadian architectural sector.” Celebrating unbuilt and student work, the awards place emphasis on design ambition, innovation, and social and environmental sustainability. 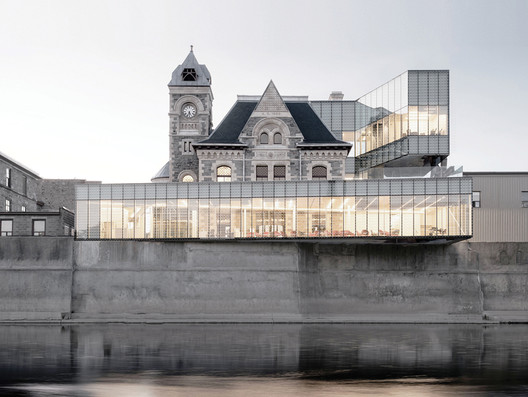