In Louisiana Channel's latest video, an interview featuring Norwegian architect Reiulf Ramstad takes place in the city of Molde as part of the Utzon Center exhibition 'In the World of an Architect – Reiulf Ramstad Architects.' An interdisciplinary collaboration of architecture, landscape, and design, the firm has done several large-scale civic works to smaller projects along tourist routes amongst other commercial and recreational buildings. 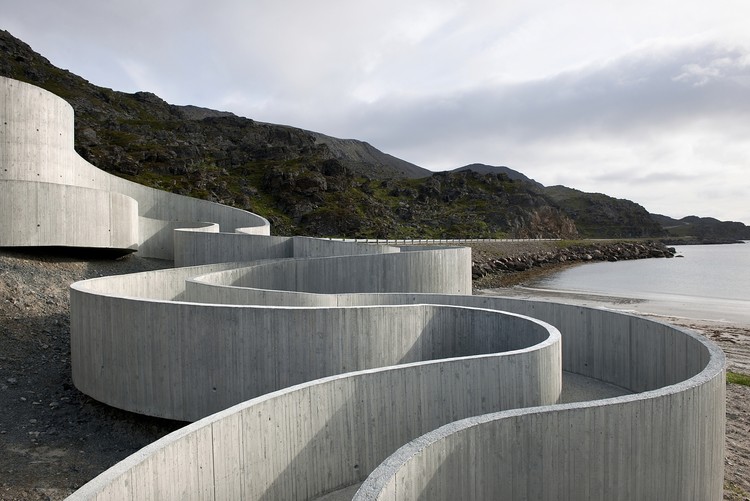 As part of this diverse portfolio, Ramstad shares how architecture is used to complement the existing nature - in this case, how their work showcases the Scandinavian landscape rather than neglecting the context. Projects like the upcoming St Kilda Visitor Center in Scotland deviate far from the concepts of the tabula rasa as the building sits nestled within the cliffs.

Reiterating the notion that today's lifestyles are much more nomadic, Ramstad says that traveling is integral to understanding architecture.

We, as architects, must try to understand the DNA of the place. It's very important to go to the places where we make projects to get acquainted with these places and relate to them. They become chapters in your life.

He further adds that despite the digital and the virtual, being and experiencing a place in person is a special and unique experience in itself. The possibilities of discovering what actually goes on in a particular landscape and what sorts of cultures emerge from the context are intrinsic in creating architecture. 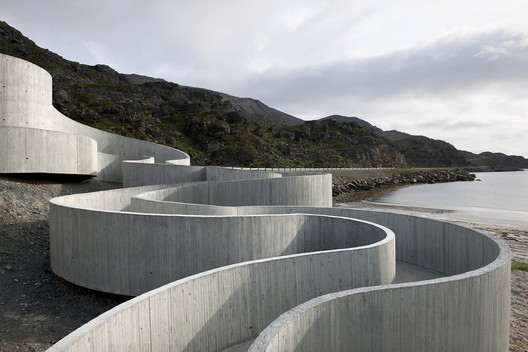