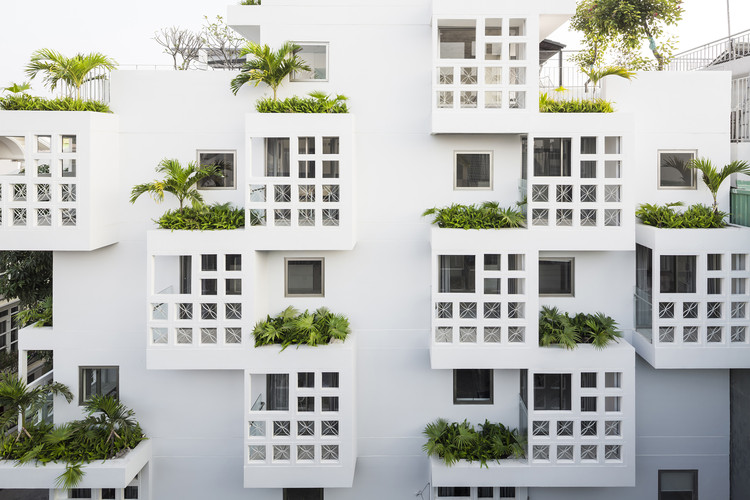 Text description provided by the architects. The design task of our project CC Residence, similar to most of other housing projects in Hochiminh City, Vietnam is to find a solution to comfortable living condition in a high populated urban area in the tropics. The house is to serve its owner by creating a shelter not only to protect the people from the hot, humid and highly solar-radiated tropical weather, but also to create as much space as possible as well as to provide an enjoyable living atmosphere.

Along with the growth of economy, like other Asian cities, Hochiminh City has a rapidly expanding its population and the demand of living had led to more and more slabs being stacked on one another to maximize floor area of buildings. Consequently, suitable living conditions such as natural lighting, ventilation or relaxing spaces are more and more difficult to be adopted.

Our idea for this project is to rearrange the allowed build-able volume by taking the volumes of two internal voids from the main volume, dividing them into several smaller volumes and attached them back to perimeter to serve as balconies. By doing this, as a whole, we create a porous volume which allow wind and natural light to flow in every corner of the house while still keep the necessary required volume.

CC Residence has 5 stories and consists of 7 apartments in which 2 are duplex with private courtyards. These 7 units embrace 2 internal voids with several balconies facing the outside. Internal voids provide private courtyards, laundry balconies and ventilation shafts for the dwellings while external balconies together with the double layer brick exterior create a “double skin” facade protecting the dwellings from the tropical weather.

The “double skin” facade is combined with two layers, internal layer of inner brick layer, glass openings and external layer of outer brick layer, balconies’ hollow brick, and greenery. This facade creates sunshade, allows airflow in between the layers and more over uses the bio-skin greenery to reduce heat radiation and provide relaxing atmosphere as a bonus.

We try to capture the sense of a tropical dwelling by creating several forms of sun shade from either an eave, hollow brick walls or greenery, etc...in order to ease up the harsh solar radiation and provide comfortable relaxing spaces where natural wind flows.

Locations of the balconies and greenery are studied to be random and spontaneous which slightly make the house blend in the surrounding context introducing a new kind of architecture yet paying respect to its neighborhood.

Development of a City inevitably brings many impacts on our living conditions including both positive and negative ones. Through this project, we would like to propose a solution for a way of living in a high density tropical urban area which satisfies our demand of spaces while still brings us a “close-to-nature” enjoyable environment. 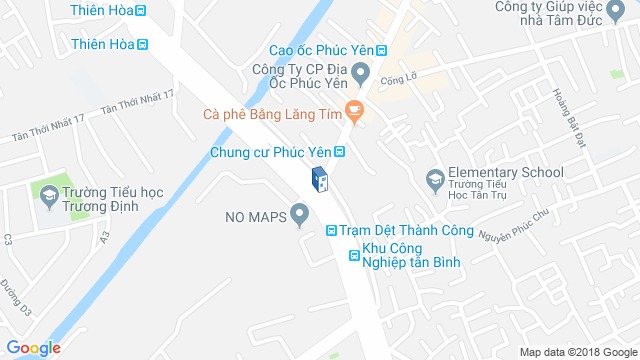 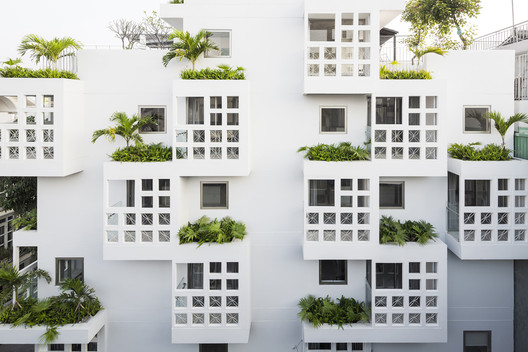