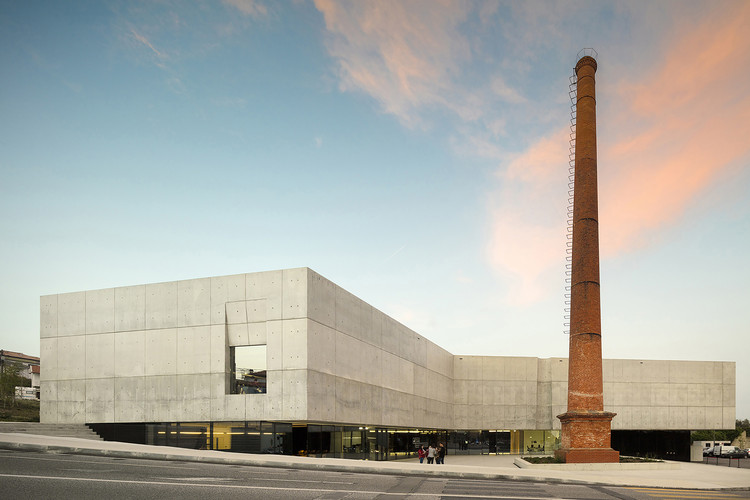 Text description provided by the architects. The design of the CAA / Águeda Arts Center responds to the challenge of creating a solution well adapted to the context (not only physical but also cultural, economic and political) while creating a world-class cultural platform. A rational approach to the program was translated into a system designed to maximize functionality.

The building, with 4,500sqm, consists in three dynamic physical forces, which house and organize the three major valences of the indoor program – an auditorium with 600 seats, exhibition hall, and concert-cafe – spreading out from a central distribution core. In addition to the main program, the building also houses a studio room, bookstore/shop, conservation, administration/production, among many other support spaces.

The exterior architectural image is characterized by a volume of exposed concrete that embraces the terrain and creates a new public square that qualifies the city. The volume seems to levitate on a transparent glass mass, permeable and inviting to the public.

The architecture that formalizes the building is stripped of iconic artificiality, without losing the institutional relevance that the equipment deserves. It tries to reach a fusion between the pragmatic technique of execution and context response, and the poetical of space, which takes the visitor on a journey marked by the body built as a receptacle and generator of culture. 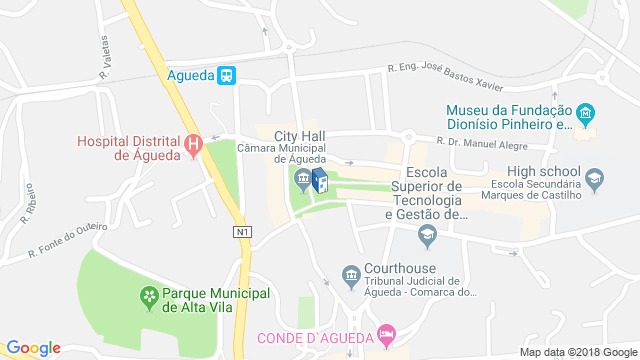 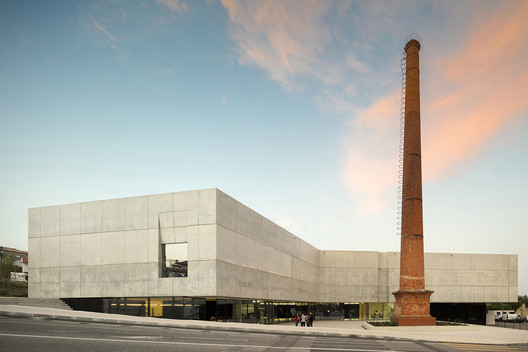