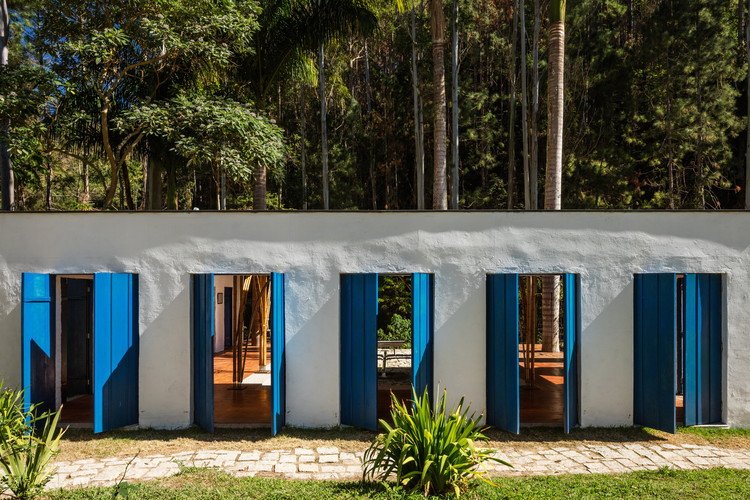 Text description provided by the architects. The clients’ idea of an art gallery was that art and nature are intertwined and art should be presented in a natural environment. Throughout the hotel property various art installations can be found. By being in nature one should be more receptive to see and feel art, according to the hotel owner. The art gallery has to host changing exhibitions offering clients a variation of art. This art gallery was built by a community eco-building cooperative that was aided by CRU! Architects. The idea of this social building project was to provide training and job-development for a deprived community. After the community center, commissions were sought outside of the village of Camburi in order to have economic return for the cooperants, of which this art-gallery is an example. The entire bamboo-structure was executed by the local cooperative, whilst the brickwork, excavations and foundations were done by the local workers from the farm which the hotel is located on.

The location of the art-gallery was set between the main farmhouse of which it depended (Fazenda colonial Portuguese style) and the Occa, a communal space built by an Amazonian Indian tribe where originally several families could live together. Aside from this no further requirements were made.  The art-gallery, arising between the colonial farmhouse and the indigenous communal space, had to unite these two different styles. On that account, the design from the outside outlines the colonial Portuguese style with its white walls and blue doors similar to the farmhouse, and shows an Indian heart/core on the inside (being the bamboo structure). The narrow passage, the arcs and courtyard in the middle refer to ancient monasteries and hereby tries to invoke a divine sensation. A small fountain is situated in the center of the patio from where the water runs back into the river, giving oxygen to the river below by making the water fall some 5m. By providing 13 doors one can enter the gallery from each point augmenting the transparency but maintaining a particular curiosity to see what´s inside. The floor level on one side extends the building and partly floats over the river giving a visitor the ability to look at the art gallery from a distance.

The gallery is entirely based on the golden proportion – the width and height of the different parts correspond to the rules set by the Greek and Roman architects such as Vitruvius. It is meant to be a humble construction that fits the colonial style of the surrounding, but that also refers to the occa nearby. A portuguese face with an indian heart. Since art can be considered sacred, the spiritual  language of a monastery arch-way was used to house the exhibitions. In the original sense a gallery was a covered walk or passageway, narrow and partly open along a wall. 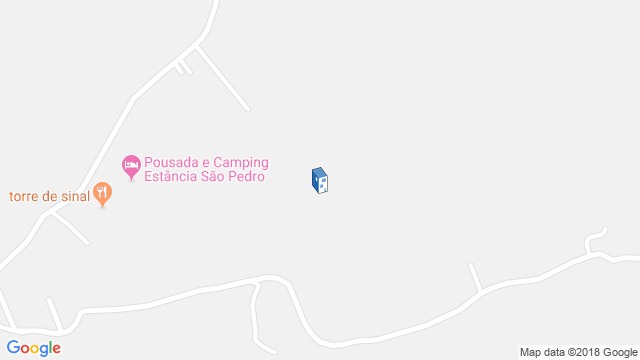