With its historic but dilapidated waterfront, San Francisco has decided to restore the shoreline that could greatly influence the future of the city both environmentally and economically. The Port, contemplating between a piecemeal rebuilding pier-by-pier and a singular comprehensive construction of the waterfront, invited architecture and landscape firms to submit the reimagined proposals.

Global design firm HASSELL, known for their innovative recreational projects, envisioned an approach to preserve the significant history and culture of the pier while creating a sustainable green corridor in a playful manner. In order to activate the Embarcadero as an "interconnected greenway," HASSELL plans on developing the ecological areas along the waterfront as well as improving the accessibility between the recreational land with the surrounding transit hubs. 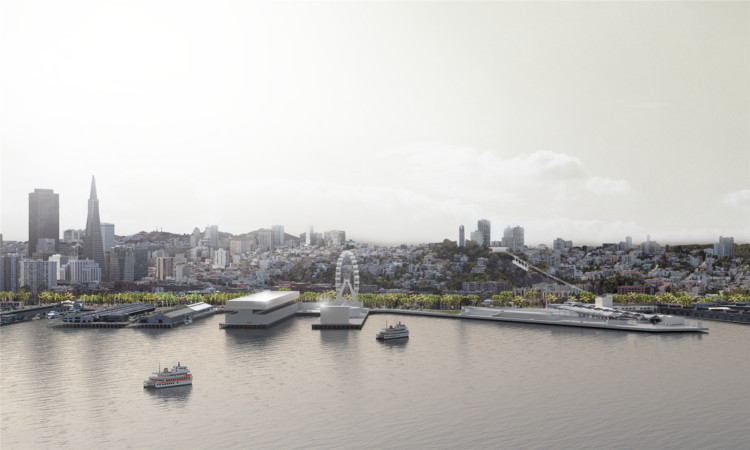 Preparing for the inevitable sea level rise and earthquakes, repairing former piers in the sea-wall lots and performing seismic upgrades seem to be the most promising strategies. Currently, the sea-wall lots are utilized for parking, however, the firm believes this space can be transformed for better purposes. In conjunction, the missing piers can be revitalized through funds from the waterfront infrastructure as well as the restoration plans, instead of requiring brand new construction altogether.

To boost the waterfront by creating usable public spaces, the proposal features a series of rehabilitation tactics to attract a diverse range of users through various programs and activities. With six outlined steps, HASSELL shares the formal and spatial ways in which they renovate and resurrect each pier within the district. Ranging from possibilities of creating sports hubs and museums to mixed-use development and retail to open parks and wildlife sanctuaries, the corridor can become a new thriving center.

The transformation of San Francisco's waterfront is scheduled to be completed by 2023 to ensure the long-term viability of the foreshore corridor. 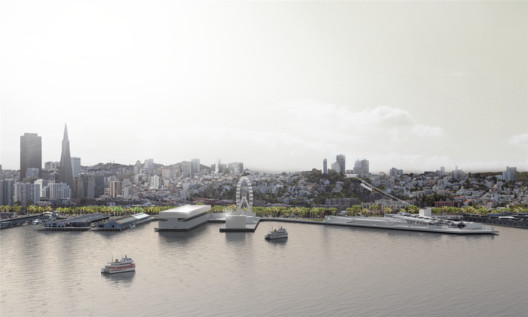