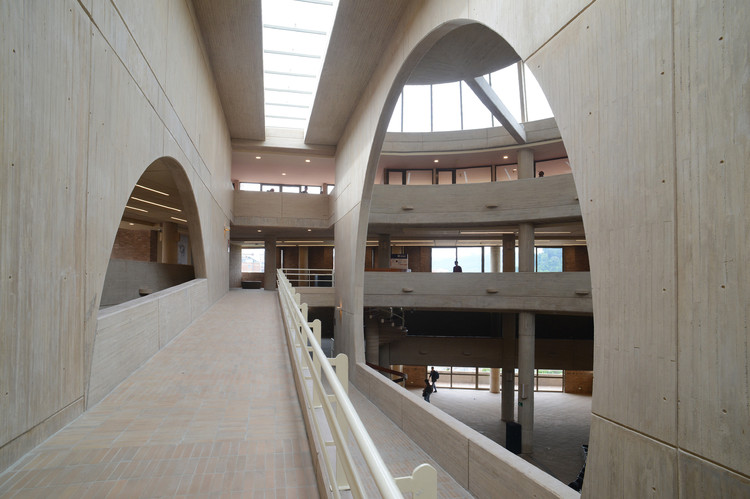 Text description provided by the architects. Is the most important cultural project of the central region of Colombia. It is Located in Manizales, one of the principal cities of the coffee zone of the country, with a oblation of 500.00 habitants.

The project enhanced the university's cultural life and also citizenship, promoting innovation, investigation, and education through visual arts and the use of new technologies. The building also offers a place for social integration on a metropolitan and regional scale.

In a place characterized by its pronounced inclines and views of the mountainous region, the project responds to the topographical conditions of the terrain. The project was situated longitudinally in the only flat section of the area to avoid excavations and save considerable time in construction.

The playground acts as a central area and meeting point for the rest of the building. And with that, a vital role in strengthening the community and its existing geography.

The proposed landscape contributes to the enrichment and strength of the principal ecological structure, giving the city a new identity and ambiance.

The program of the Cultural Center is composed of a large library, science center, an auditorium with a capacity of 180, a cafeteria, an exhibition room, an open-air auditorium, a conservatory, offices, and meeting rooms needed for administration and cultural activities. In the future, a theater with a capacity of 600 with complementary services for the conservatory will be built.

In the project, contemporary construction techniques were incorporated to highlight the high quality of craftsmanship. With the brick, versatility and material richness were valued, while with concrete, the structure was the primary focus. Like with music, the walls and structure were composed of rhythms, cadences, and silences.

The building is a response to the site and contributes to the enrichment of cultural life and social integration, not only in Manizales but the entire coffee region. 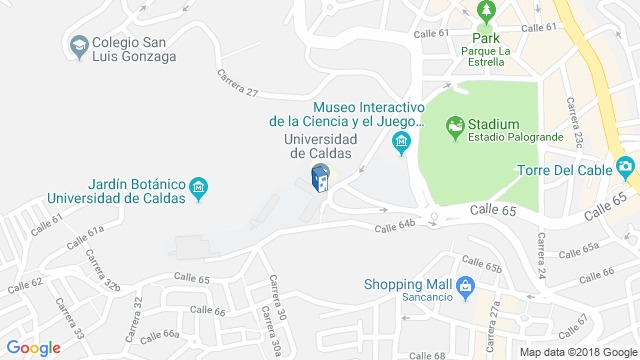 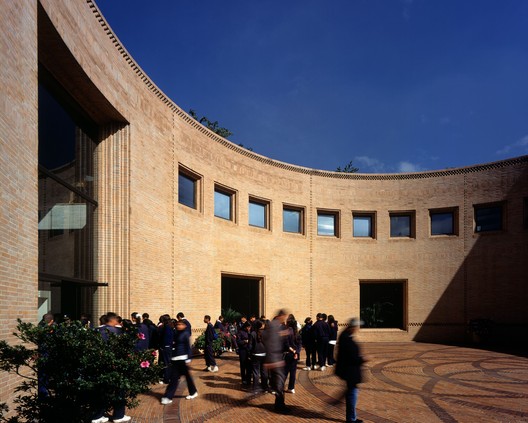 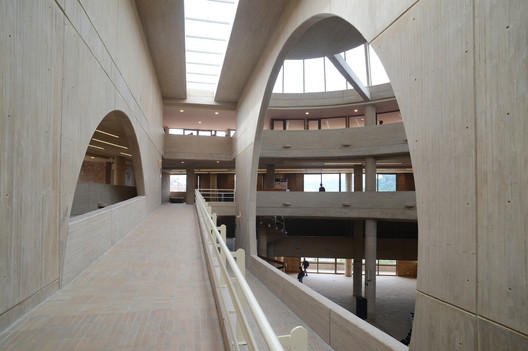