Save
Thesis Works of Daniel Libeskind, Liz Diller and Others Exhibited at the Cooper Union
Share
Or
Copy

The Cooper Union for the Advancement of Science and Art in New York has unveiled an exhibition showcasing 50 years of undergraduate architectural thesis projects by students of the Irwin S. Chanin School of Architecture.

Drawing together the works of Elizabeth Diller, Laurie Hawkinson, Daniel Libeskind, and others, the exhibition titled “Archive and Artifact: The Virtual and the Physical” presents hand-drawn, digital, and three-dimensional works. 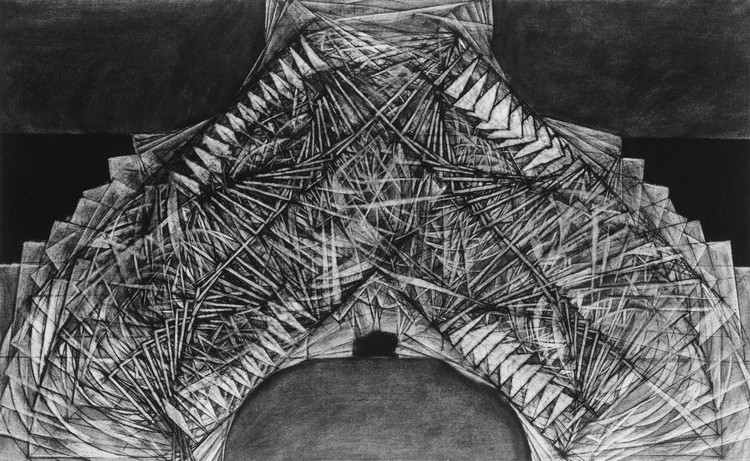 The exhibition will include a preview of the Architecture Archive’s emerging database of its Student Work Collection, comprising 534 thesis projects produced by students between 1966 and 2003.

The collated work will form part of a comprehensive documentation of the school’s pedagogy, which will be published as a public online database in October 2019.

The thesis year is a pivotal point in Cooper Union’s five-year architectural program, as it showcases the imagination and maturity of our students. Thesis is a culmination of an emerging architect’s learning and the launchpad between life as a student and their future as a professional. It allows students to become self-driven and often serves as a touchstone for long-term research throughout their career.
-Nader Tehrani, Dean of The Irwin S. Chanin School of Architecture

The exhibition will be open at The Cooper Union on East 7th Street New York until December 1st, 2018. The exhibition is presented in association with Archtober, Architecture and Design Month New York.

News via: The Cooper Union 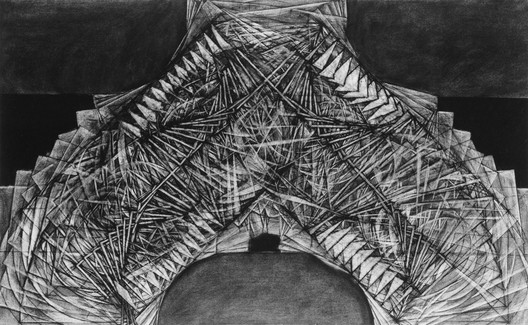