The state of Illinois has launched a new testing program for connected and automated vehicles. Called Autonomous Illinois, the research initiative was announced by Governor Bruce Rauner's office. As Curbed Chicago reports, Created by executive order, multiagency program will be state-wide and led by the Illinois Department of Transportation to advance the state’s research in self-driving cars.

Partnering with research institutions, universities and tech companies, IDOT will run the testing program and use sensors, cameras, GPS, and other technology as automated vehicles navigate the roadway. With a focus on safety, a driver will remain behind the wheel to take control as needed, and the initiative hopes that the research will have to potential to help reduce the number of crashes caused by human error. As a study in data and infrastructure, IDOT would work with the Department of Commerce Economic Opportunity, Department of Insurance, Illinois State Police and the Illinois Tollway. Governor Rauner's office expects connected and automated vehicles to generate $800 billion annually in economic benefits by 2050 nationwide.

Read the full story about Illinois's initiative on Curbed Chicago. 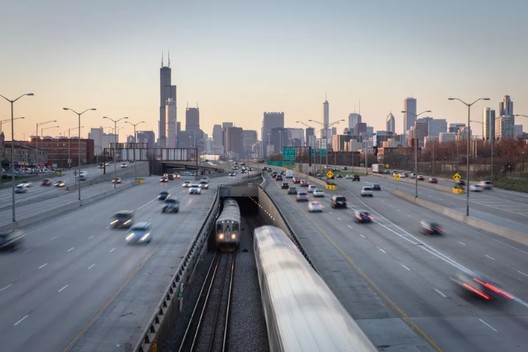