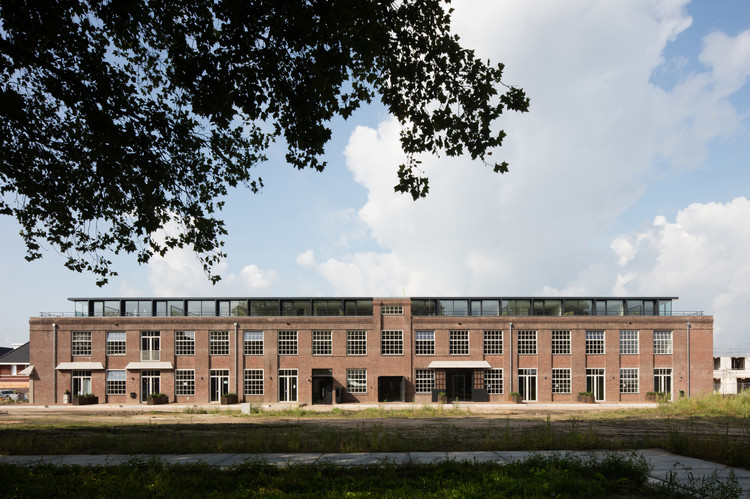 Text description provided by the architects. De Lakfabriek is part of the former leather factory complex KVL, which for years was one of the largest leather producers in Europe. De Lakfabriek initially served to paint the leather sheets, subsequently it functionated as a technical service. In 2001 the company ceased operations and closed their doors.

Since then, the factory complex have been largely restored, redesigned and has been unfolding itself into a lively and attractive area. De Lakfabriek is the first repurposed building on the site with a residential destination; the building has been transformed by Wenink Holtkamp Architects on behalf of BOEi and Nico de Bont TBI.

Industrial character
The building, designed in 1925 by architect A. Benoit, is characterized by an unambiguous brick architecture. The rigid division of the façade openings and the vertical brickwork elements results in a rhythmic facade.

Preserving the industrial character of the former factory building was one of the core values of the transformation. This is exemplified by the raw concrete structure which has been left visible as much as possible in the interior of the housing units.
The industrial look is maintained in the façade by the use of new slender aluminum window frames with a classic profile that refer to the original steel window frames, which unfortunately could not be preserved.

Housing
By adding a glass extension to the roof an extra building layer is created. The modern and minimalistic structure clearly distinguishes itself from the existing architecture through language and materialization, but suits itself in a natural way into the whole. On the top floor, roof terraces are created by placing the extension backwards in relation to the existing façade.

The 25 living units are realized in three different types: studios, apartments and ground-based homes. The layout of each house is designed in consultation with the future residents, accompanied by Wenink Holtkamp Architecten. This concept resulted in a colorful range of housing types, "The house as a custom-made suit for the residents." 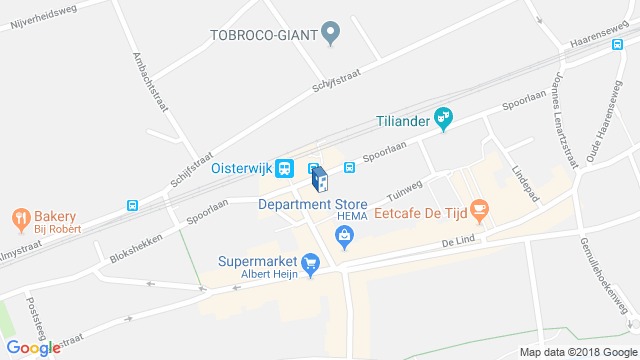