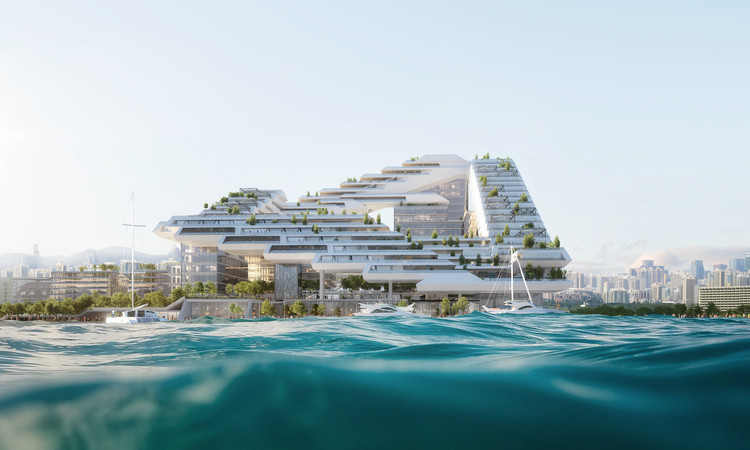 David Malott, Founder and CEO, AI SpaceFactory former Chairman, Council on Tall Buildings and Urban Habitat, has said that, “To build the future requires significantly advanced technology, so we set out to create the architecture company of the future: one which can think differently, embrace new technologies, and define new industries.” The team’s pilot project, a new skyscraper for Fortune-500 company Ping An Insurance, features a giant outdoor kinetic ceiling equipped with tiny sensors and actuators which ‘breathe’ in response to the building’s ventilation systems. As the building requires more air, the system signals the ceiling’s kite-shaped panels to fold outward. AI SpaceFactory is including a human-interactive element by timing the specific motions of the kites to the movement of people below. The project is due to be completed in 2020.

The technology builds on the Internet of Things: micro-processors which are embedded in the building’s surfaces and facades. By harnessing the power of these devices to understand and act on changes in the environment, for example a passing cloud or a gathering of people, these smart skyscrapers will achieve a level of responsiveness far beyond current capabilities. The result is a future of buildings which are more dynamic and engaging, attune with nature, and connected to people. Michael Bentley, Design Director at AI SpaceFactory, has said that, "We want to bring an element of magic to buildings—technology which surprises and engages us, and which performs a pivotal role in making buildings more sustainable.”

In addition to its ‘terrestrial’ projects, AI SpaceFactory has progressed to the prototyping phase of its award-winning design for NASA, and they are currently developing their autonomous 3D-printing platform. 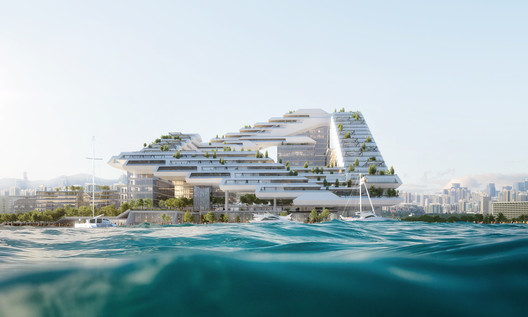