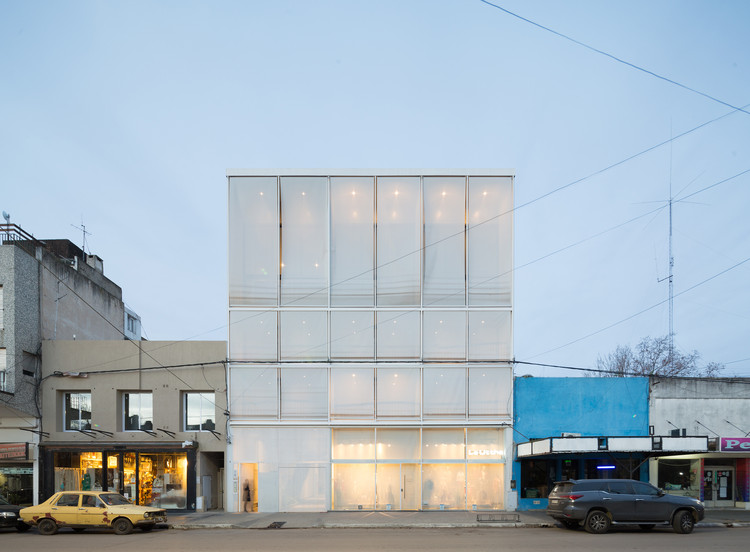 Text description provided by the architects. The research is based on the articulation of the different scales and project natures, making coexist one of the first irruptions of the fabric of low density with the indeterminate domestic scale.

A typical tissue of the "town" of Buenos Aires is a site for the construction of a building that combines a commercial space with housing units. It is inserted on the most developed commercial corridor of the city near the main Plaza, the Church, the Municipality, and the Cultural Center.

The building is projected in two regular blocks, composed of generous interior spaces which are hierarchized through two voids, one central: the contemplative patio, and one perimeter: of extensive visuals.

The central patio receives and distributes the users between the two blocks, at the same time that it provides and ensures an intimate atmosphere of crossed visuals between the different units.

The facade as well as the counterfaced are worked in two planes, one glazed that allows a great light and complete visuals and another textile that works as a screen that regulates the climate and the interior privacy, filters the visuals of the street and average the entrance of natural light.

The units can be easily transformed by the users, the indeterminate interior spaces will be able to change according to the use and the will of the inhabitant. They are made up of generous open spaces that offer a freedom of occupation and adaptation to the lifestyle of each inhabitant. All the houses incorporate exterior spaces. 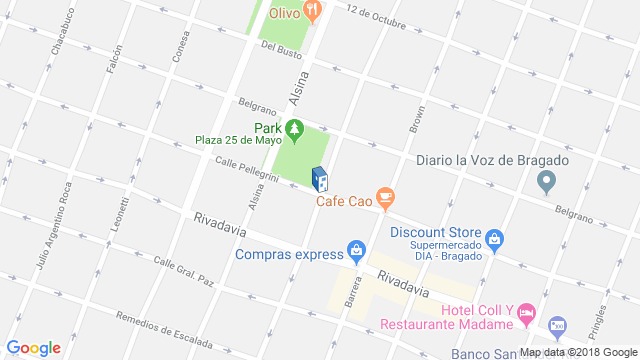