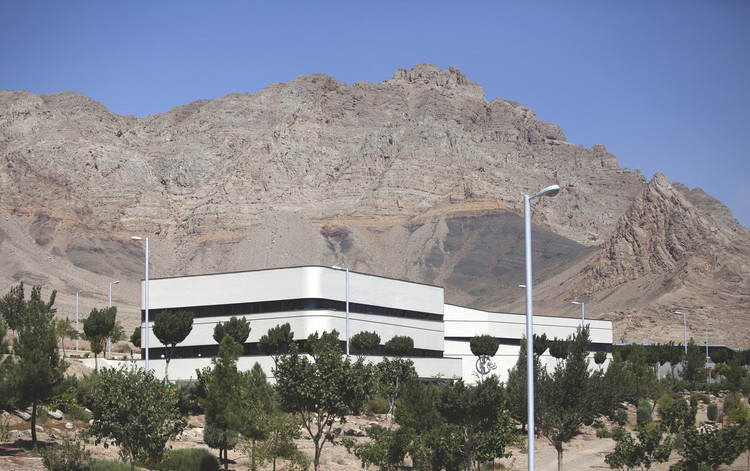 Context
The city of Isfahan is the result of interaction between movement and stillness! A collection of interwoven crossed ways alongside different buildings! By getting far from the city what gets bold is the movement.

The commute from home to work and reverse was the key difference from the ordinary inner city work travels. This parameter became more important as we pass through the site’s gates and we face a very curved and fluid structure; that could have not been neglected! The lines are derived from the contours of the mountains situated on the north of the site and drives you to an infinite motion! The land is 75m long with an average 24m in width pretty accustomed with the curved pathway surrounding it!

Client
SBR Company who is one of the pioneers in industry, demanded a building presenting the elegance of its name and its future point of view. In the first meeting we realized their idea of their crews’ behavior is similar to those happening in mega corporations like “Google”.

According to the primary brief provided by the client the corporation’s activities were divided into 5 categories: management, design, research, office and services, but the thing they were looking for included spaces for activities such as interaction, relaxation, creativity and also places for breathing and thinking. Basic calculations showed they need 2200m² in order to put all the demands in site! Meanwhile the criteria obliged us not to cross 1850m². The solution was the note in criteria which defined that atriums, courtyards and terraces are not included in the area calculation. Thus these spaces would respond to the client’s need and in the limits of the criteria indeed.

Design
After two years our idea became real! The journey starts from Isfahan, after passing the entrance gate we encounter the fluid motion of the site’s lines and there is nothing more than young trees to separate us from the project. A few steps down from the southern side and we have entered the building to a grand atrium with a translucent ceiling open to the sky above bringing different shades of light by time changing to welcome the newcomers! Taking the ramp round the atrium and you face various un-experienced spaces on every corner with wide panoramic windows framing the town and the mountains!

On the first level there’s a courtyard opening the mass to a void and it fades the border between inside and outside. Two corridors on both sides with large windows continue the motion to infinite. Designed terraces with the spectacular view of the mountains provide something more than the spaces which Google’s employees experience.
We exit the building from the upper level down the northern ramp. All that was in there was an unrepeated whirling experience! 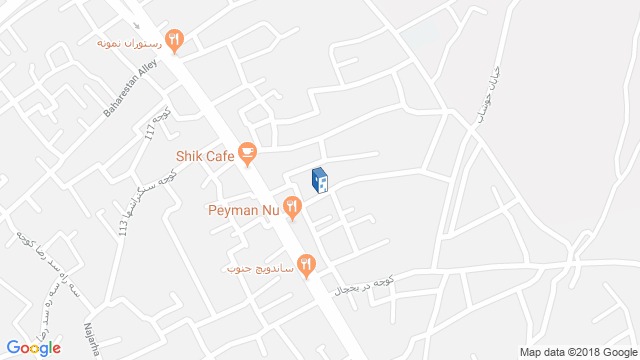