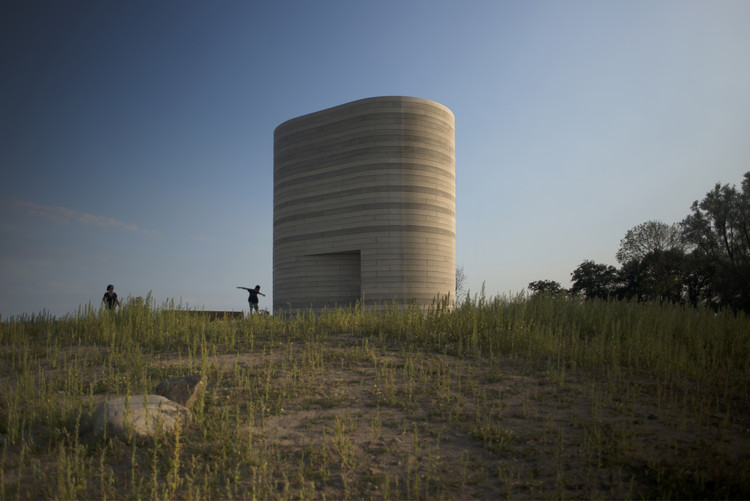 Text description provided by the architects. It Goddeloas Fiersicht (literally: "the godless sight") openend in the Northern Dutch province of Friesland. It has become a mystical place where visitors enjoy and experience a panoramic view of the landscape of the Noardlike Fryske Wâlden. It Goddeloas Fiersicht is one of three artworks that are executed in the context of the newly constructed provincial road DeCentrale As.

This is not the first viewing platform designed by NEXT: last summer the office announced it won the competition for a viewingplatform on the belgian coast. Both artworks create a strong connection between architecture and the unique characteristics and history of the place. It Goddeloas Fiersicht is a layered artwork that offers both a poetic insight and a unique outlook at the intersection between nature, geology, history and legends.

A look back in time
More than 200.000 years ago, during the Ice Age, the ice cap was several metres thick. Rising 7 meters above the current ground level, It Goddeloas Fiersicht brings back the old ground level. A drilling back in time, through the different layers of soil.

A glimpse between past and present
The Ice Age brough numerous boulders to the area. Many of the boulders have been excavated during the construction of De Centrale As. The largest is on display within the tower, as a relic of an ancient past.

A vision of a mystycal place
The artwork's name refers to the historic path that was built here in 1453 as a monastery path between Dokkum and Drachten. In the Middle Ages, the path was used by monks as a safe trade route through the area.

A sight from old stories
There is a small pond at the end of the path. The legend goes that the devil himself pulled innocent souls in the water. It Goddeloas Fiersicht becomes a safe place to seek refuge. 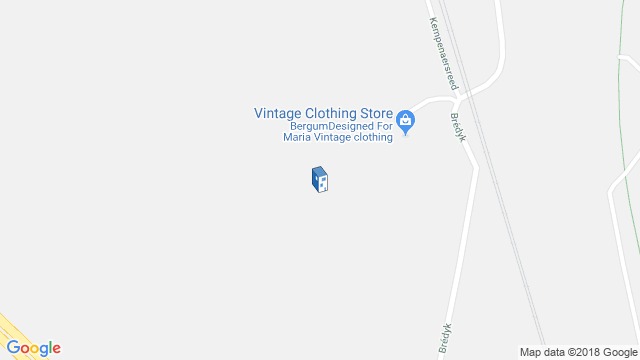 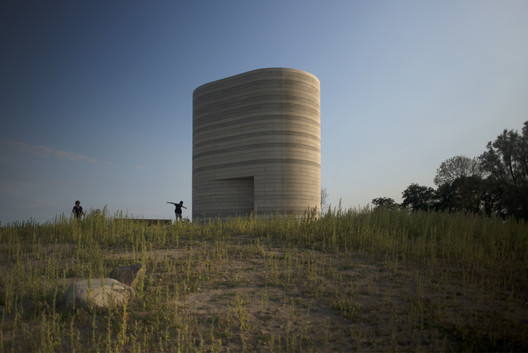