Save
FILMATICA: The Mexican Studio that Explores Architecture and Cinematography
Share
Or
Copy 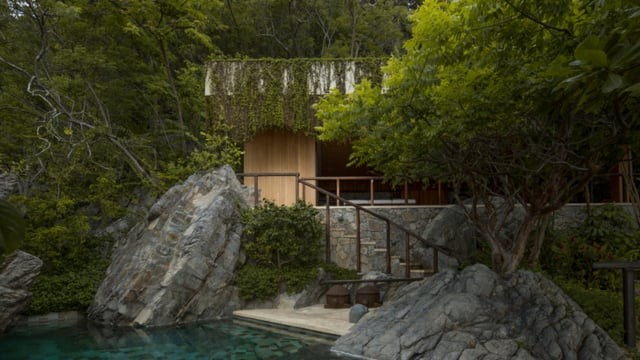 Founded by Juan Benavides in 2014, FILMATICA is an architectural film studio dedicated to making videos with a curatorial focus. The selection of projects is carried out in order to empathize with the formal interests of the studio, responding to aesthetic spatial conditions surrounded by powerful landscapes. With this in mind, FILMATICA makes a series of narratives that highlight architecture, time, movement, and our journey through the world. Below, a compilation of videos of contemporary architectural works narrated through the lens of Juan Benavides and the FILMATICA team.

Courtyard House on a River by Robert Hutchison
Greenwater, WA, 2018

Where the Trees Made the Rules by SIGNAL
Bellevue, WA, 2018

Juan Benavides (Monterrey, 1991) graduated in Architecture at the University of Monterrey in 2014 with studies at the Universidad Mayor in Santiago, Chile. Between 2015 and 2018 he worked as a Project Director in Productora. He received the Young Artists Grant 2016-2017 given by the National Fund for Culture and Arts (FONCA) for his research Divided Authorship.