In the latest turn of events for the New York art scene, the Frick Collection has announced that the Met will vacate it's home in Marcel Breuer's Madison Avenue building in 2020. As the Art Newspaper reports, the Frick will move in later that year while its mansion undergoes a renovation and expansion by Selldorf Architects. The news follows the recent decision by the New York City Landmarks Preservation Commission to approve the museum’s latest expansion plan to its 1914 Gilded Age mansion. The move is the latest development in an ongoing effort to provide additional space for the Frick Collection. 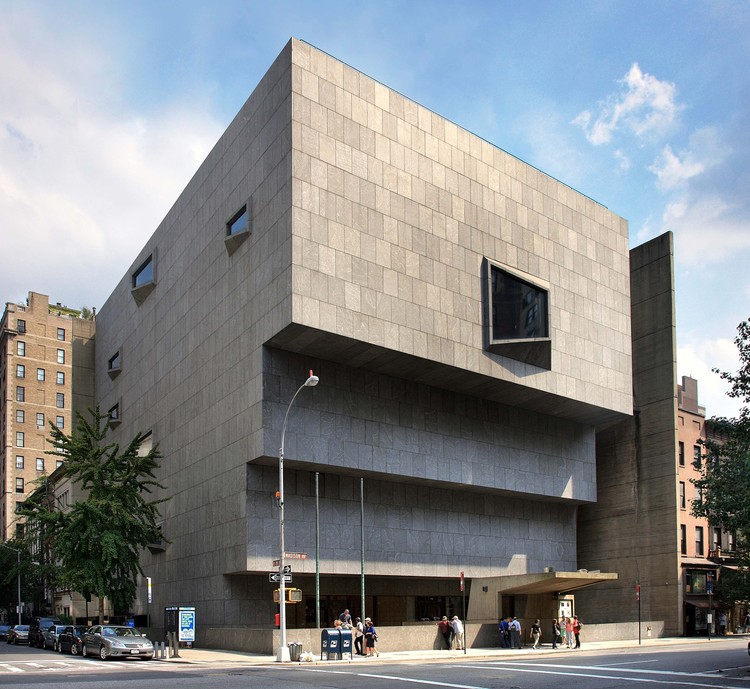 Originally reported in 2016, the Frick first hoped to create a 6-story addition by Davis Brody Bond. When the plans were abandoned, the museum announced a renovation plan that included a major upgrade, enhancement and expansion of the institution’s facilities by Selldorf Architects. Now, two years later, Marcel Breuer's Brutalist structure is set to house Frick’s historic collection while the 70th Street home is being expanded. The expansion plan will address the Collection’s needs to “accommodate the growth of its collections and programs, upgrade its conservation and research facilities, create new galleries, and—for the first time—allow for dedicated spaces and classrooms for the Frick’s educational programs,” while staying within the museum’s existing built footprint.

"The Met has leased the Whitney Museum of American Art’s 1966 Breuer building as a temporary exhibition space for Modern and contemporary art since 2015, when the Whitney moved into its new home downtown. The Met says it is now ready to resume plans for expanding galleries devoted to Modern and contemporary art at its Fifth Avenue flagship building. The Frick says the move will allow it to avoid closing entirely to the public during the construction work on its 1914 stately mansion, which is expected to start in mid to late 2020."

The Frick expansion still awaits public approval by a city zoning agency and the Board of Standards and Appeals. 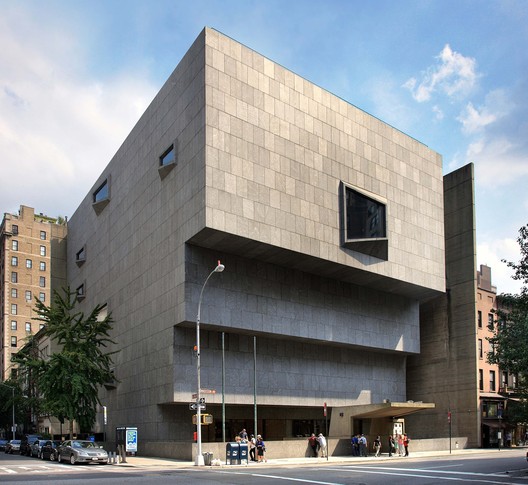