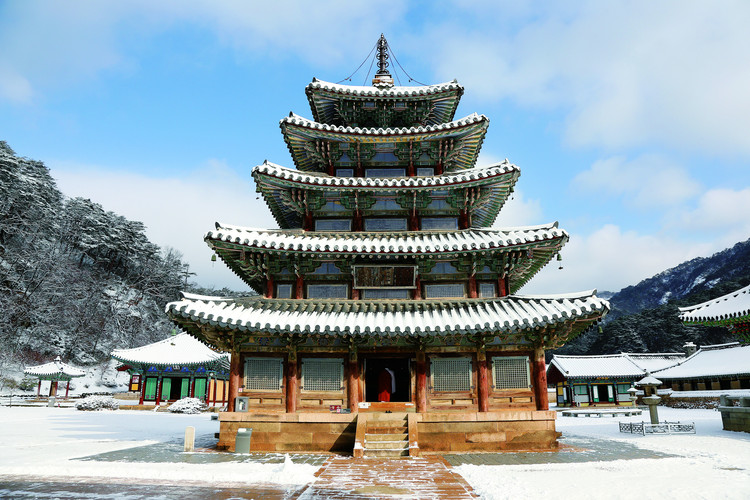 The Sansa, Buddhist mountain monasteries, continue to be sacred living centers to practitioners of the faith as they feature valuable objects, documents, and shrines. The “madang,” an open courtyard, is surrounded by the Buddha Hall, pavilion, lecture hall and dormitory in the precise spatial arrangement of Korean temples. As remnants of the 7th and 9th centuries, they express the significance of architecture as a physical manifestation of long-lasting ideological and belief systems.

Also included in the list, the industrial city of Ivrea, the testing ground for Olivetti, a manufacturer of typewriters, mechanical calculators and office computers, is located in the Piedmont region of Italy. An embodiment of the Community Movement (Movimento Comunità) by Italian urban planners in the 20th century, the city showcases the relationship between industrial production and architecture. The juxtaposition of the residential buildings alongside the dense fabric of factories serves as an intriguing case study in city planning.

Furthermore, the list highlights the Caliphate city of Medina Azahara in Spain, under the reign of the Umayyad dynasty in Cordoba in the mid-10th century. The holistic infrastructure such as roads, bridges, water systems, buildings, and more depict the advanced nature of the Western Islamic civilization that was forgotten until it was rediscovered in the early 20th century. This site provides further anthropological and historical insight regarding such a culturally interspersed period of time.

Other notable sites in the list include the archaeological border of Hedeby and Danevirk in Germany, the Victorian and Art Deco ensembles in Mumbai, India, as well as the hidden Christian sites in Nagasaki, Japan. Preserving architecture is not only an imperative responsibility but also an act that forces one to revisit the great marvels of human design and engineering throughout the ages.

The next session of the World Heritage Committee will take place in Baku, Azerbaijan in early July.

Below are the new additions to the World Heritage List: 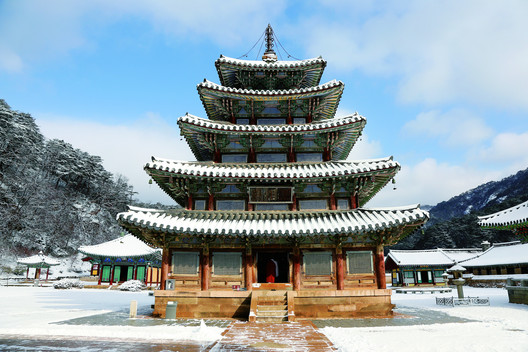