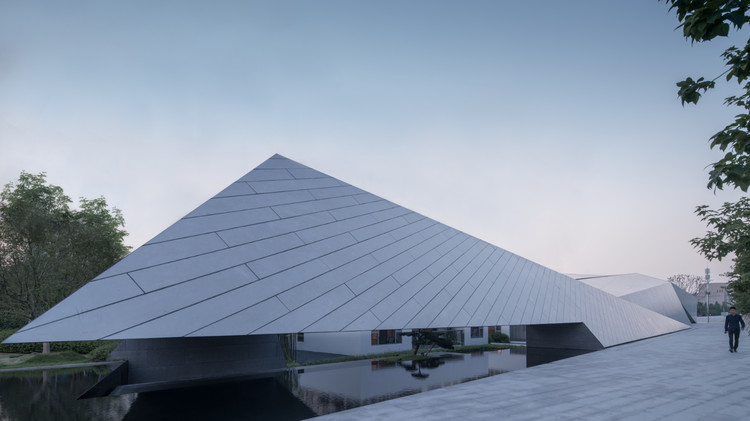 Text description provided by the architects. The project is located at Sanyou Road, Lucheng District, Wenzhou City, just one road from the city axis of "City Government - Century Square". The land is long and narrow, backed by high-rise residential quarters and facing the green axis park. In the same position as this billboard, a R&F Central Park Club will be built to be used as a living room and cultural display in the city.

Building is poised to conform to the dynamic trend of the green axis, starting from the orientation facing the sky, and planning the future scenery for the existing and the high points.

At the corner of the street, unlike the practice of flooding with commercial activities and advertisements, the building opened a corner that might have been closed by cantilever with more than 10 meters, capturing the city's landscape for the inner courtyard and providing a peep hole for passers-by to interact with the process of being watched in a dramatic way.

Along the street, the intention of rocks is presented through sculptural forms, forming an unusual interface for places where people travel, breaking the same pattern.  Landmark effect will attract more people to inject vitality into the place.  The building itself has become the watcher of the bridge scenery, incorporating the impression of the green axis.

A piece of paper is cut and folded to form a continuous skin and space. In fact, such an approach formally eliminates the boundary between walls and roofs and minimizes the impact of partitions and columns on the fluidity of the space.  Of course, this also puts forward unconventional requirements for the structure and curtain wall design.

The solid wall that runs through the west side of the whole building serves as the main shear wall to support it. The toilet area is designed as a cylindrical shear wall. In addition, three steel columns are concealed inside the stone curtain wall, and only one column in the room is exposed and used for modeling. 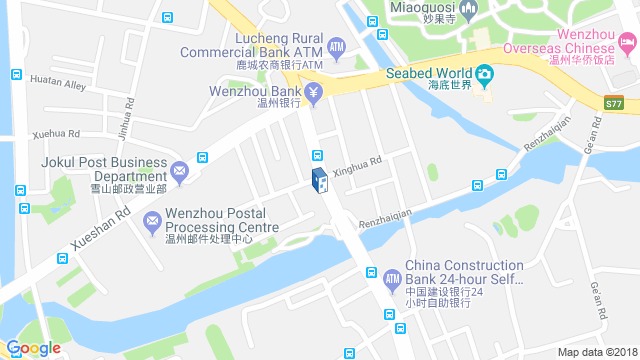 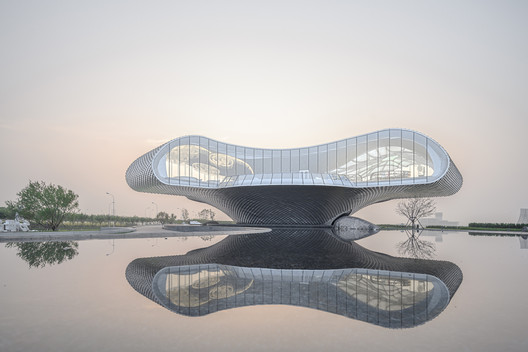 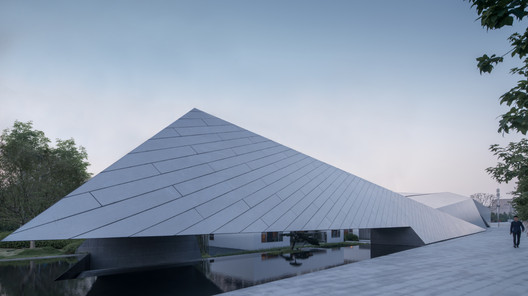